Telecel Loses Over 10% Of Subscribers In One Quarter; How Will They Dig Themselves Out Of This Hole? 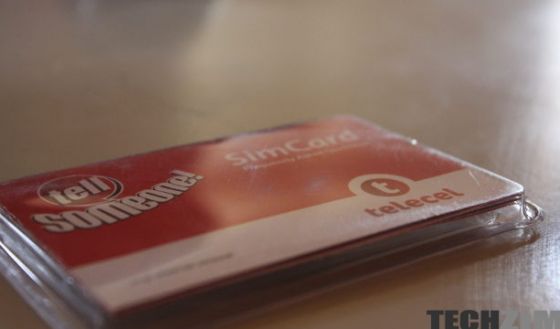 Telecel’s streak of bad news doesn’t seem to be slowing down and the recent eviction order that First Mutual is seeking against the mobile network operator (MNO) is further compounded by the fact that the company is losing customers at an alarming rate. From the 3rd to the 4th quarter of last year Telecel lost 154 635 subscribers, which amounts to just above 12% of their subscribers.

Why are they losing subscribers?

Telecel’s network delivery over the last couple of months has been far from stellar and it’s pretty easy to tie in with the fact that the company hasn’t really done much when it comes to innovating in order to keep customers. One such example of poor service delivery is the way Telecel has been handling international roaming due to forex constraints. Customers have to actually ask the company to get permission to use roaming features. I get it, most companies are facing challenges because of forex issues but subscribers on other networks can still access roaming by through USSD menus and they don’t have to seek out permission on a case by case basis.

The biggest testament to Telecel’s network challenges is probably the fact that they can’t get customers to stick around even though they have competitively priced data (Megaboost) whilst offering some pretty enticing voice promotions as well. All of this has not been enough to stop customers from fleeing the scene and unfortunately since Q1 of 2018 they have lost over half a million subscribers. Telecel has lost 12%, 13%, and 10% in three of the last four quarters whilst the one time they did increase subscribers, it was by 0.1%. A drop in a tumultuous ocean…

Who’s benefitting most from this?

From a number’s perspective, it seems NetOne might be the one mopping up most of the subscribers leaving Telecel as their subscriber base increased by 5.2% from just above 3 million to 3.25 million subscribers. Here are the  latest subscriber numbers for all three mobile network operators:

These numbers also bode well for NetOne and Econet in terms of the mobile money race. I doubt that EcoCash was too concerned by Telecash as things stand but the disappearance of Telecel wipes one competitor of theirs off the map entirely. For OneMoney who have been steadily raising their mobile money subscribers, an unattractive Telecel will result in more subscribers for their service if people signing up for mobile money are averse to EcoCash.

All of Telecel’s competitors have been steadily increasing their market share since last year but for Telecel the downward spiral is becoming seemingly irreversible. I think Telecel can only end this rut in two ways and those are; i) The economy turns around and acquisition of telecoms equipment or, ii) The ownership wrangles at the mobile network operator are finally put to rest and executives get to work whilst focusing on the bigger picture. Things are falling apart and it’s not clear how the ship can be turned around.