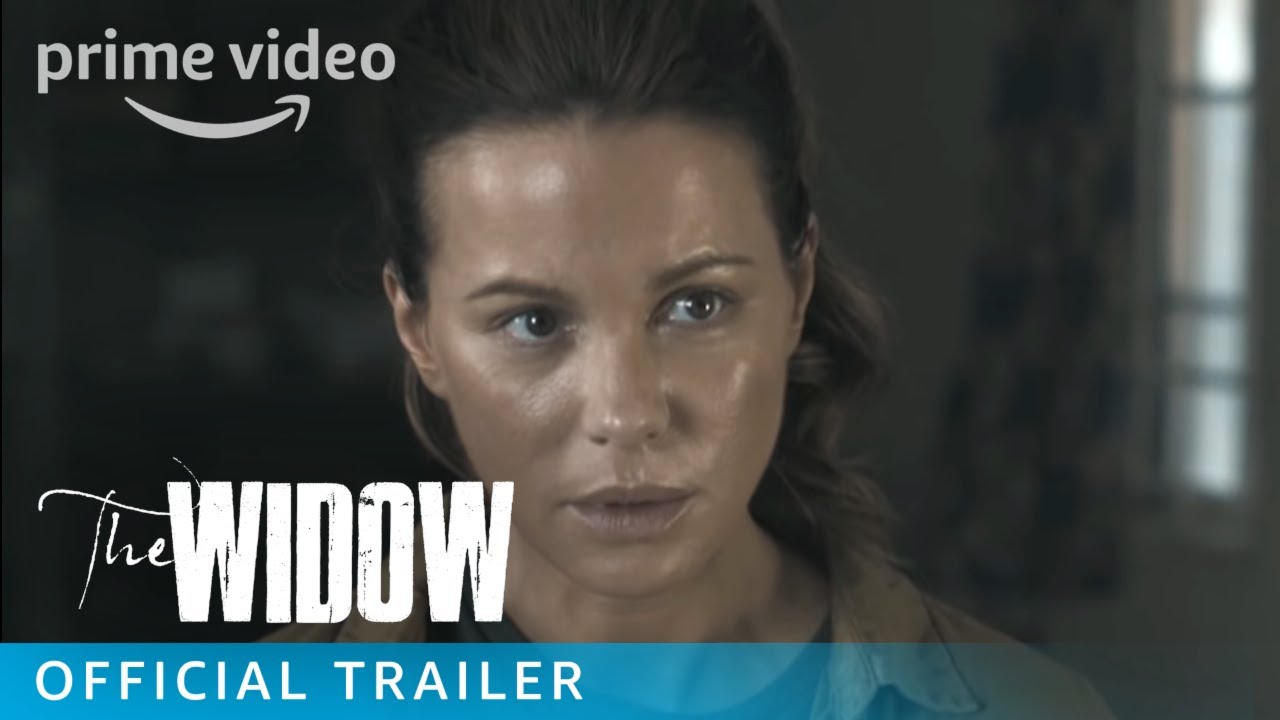 I have to be honest when Amazon gets it right they do it right. Case in point their take on Tom Clancy’s character Jack Ryan. It is a riveting tale of deceit, murder and terrorism. Usually nowadays when T.V shows dish out episodes on the subject of terrorism it usually involves handsome, fearless macho American operatives thwarting cartoonish garb wearing terrorist who, for no reason other than malice, want to destroy America.

Seriously though you should check out Tom Clancy’s Jack Ryan.

The Widow is something else

The flip side of the coin is that when they do get something wrong they get it wrong indeed. I should know I spend 8 hours of my life watching their new series: The Widow. After Black Panther, it is a return to the Western retelling of series that we don’t want.

In it Africa is one endless jungle, Africans have AIDS, are dirt poor and all live in shanty little townships that would make Brazil’s favelas look like paradise. White people are smart and good, black people are evil and dumb. Behind every business is a white person.

Kate Beckinsale takes a break from Underworld to play white barbie who comes to save us all. Like all the main actors in crappy action productions, she kills hoards of evil white and black men and leaves the continent unscathed. She is unflappable throughout even when facing entire armies.

Yeah, I could waste your data bundles telling you about this series’s plot but I am not going to do that. If you were thinking of watching this or saw a disk with this nonsense being sold by some vendor I am here to tell you to save your dollar, buy a banana or something.

I should know I watched the entire thing. There went 8 hours of my life.