There Is Evidence That Mobile Network Operator’s Promotions Are Working 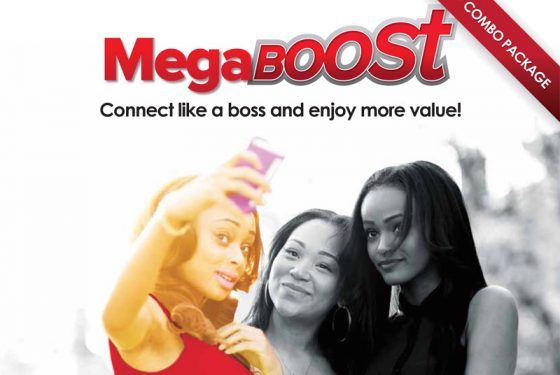 I am one of the people here at Techzim who is always scoffing at promotions run by the three mobile network operators that we have. I am far from being the only one. The evidence we have always used to prove our conclusion has bee to look at the number of subscribers before and after these promotions.

Indeed if you use this method promotions don’t seem to be working. When promotions are launched my friends take the relevant line from their closets, pop it into their second SIM trays and enjoy the ride. Once the promotion is over or there is the inevitable price adjustment they move on to the next joyride.

There is another metric

Turns out there is another way we can use to gauge whether promotions are working. You see while they may not be boosting market share or number of subscribers they are at least enticing people to make more on-net calls. You see there are two types of domestic calls a subscriber can make:

This increase is mainly driven by 45% increase in on net calls. Entice by the lustre of bonus minutes, voice bundles and other promotions it seems more and more people are making on net calls.

So all those promotions might not be enough to make you leave networks permanently but they are enough to drive you to make more on net calls. It would be interesting to see the effect of this on actual revenue but there is every reason to believe there is a positive relationship between call minutes and revenue.