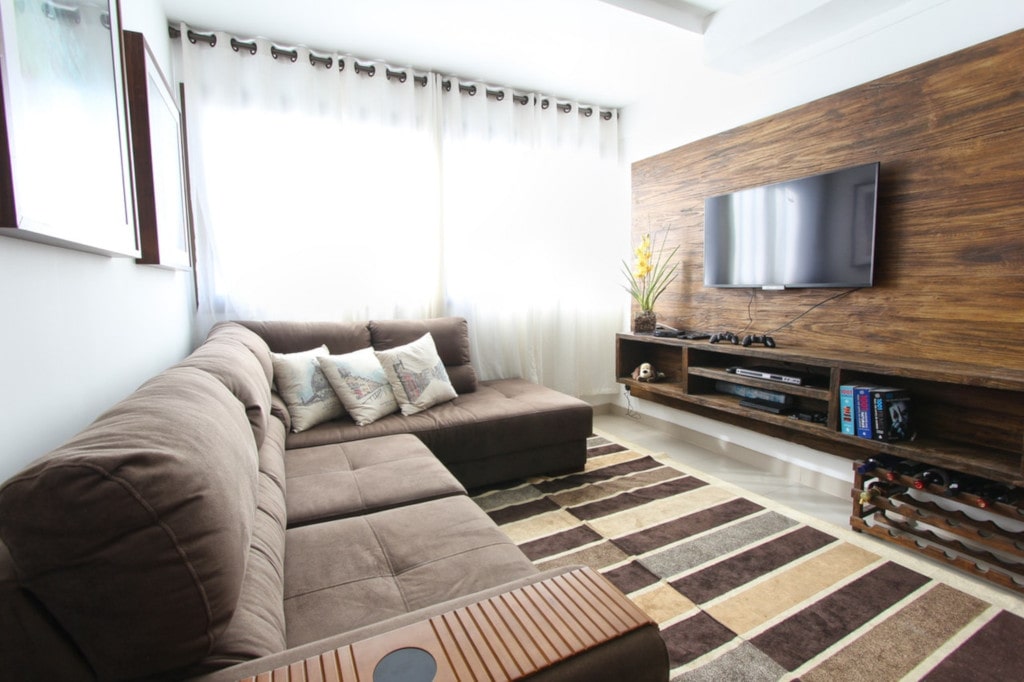 It’s a moral dilemma we have all faced at some point. Someone drops their precious bond notes in front of you. Would you warn them or even better, pick them up and hand them back. Or would you wait for them to move on before picking those up and shoving them into your pocket and head for the nearest Chicken Slice or bar?

Instead, the online giant delivered an 86 inch flat screen TV to his doorstep. That is a whopping 12-inch mistake and as every Movie and Sports junkie knows, size does really matter. So Nick did what most of us would do. He kept his TV.

It seemed like he had gotten away with it except one night police surrounded his house. According to Mr Memmo, police stormed in through the windows shining flashlights into his humble aboard something like a scene from a movie.

Police found the TV mounted to his wall and Mr Memmo was charged with larceny. He still believes he did nothing wrong.