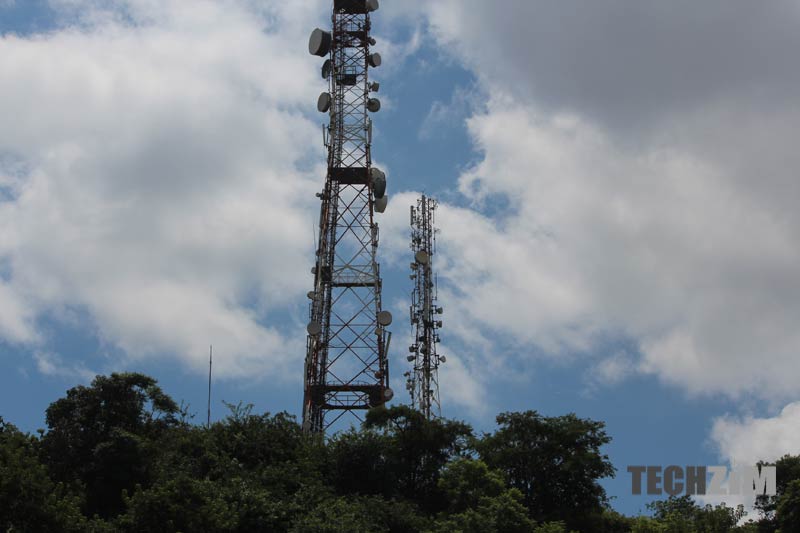 A few weeks ago something that we all thought was unthinkable in today’s world happened. Econet went down and most subscribers with the country’s largest service provider could not make or receive calls or do anything really.

As I have said Econet is a big deal since they have the largest amount of subscribers in this country. Them losing connectivity can cause all sorts of issues to crop up. What if there is an emergency and you want to call for an ambulance? In theory emergency calls work with any network but in Zimbabwe that system is a mess and you have to actually call an actual long number.

Mobile internet was also interrupted and although you could get the 4G signal on your phone you could not connect to the actual internet. POTRAZ came out and blamed such outages to foreign currency shortages. Econet’s own explanation blamed a core system failure somewhere in Masvingo that ultimately toppled everything down.

Guys called Kukurigo have another explanation

It’s not clear whether this explanation is the actual truth or if it pertains to this particular incident but a WhatsApp news service claims to have an exclusive based on information they obtained from anonymous Econet insiders-they say.

The technical patchwork is said to be responsible for recent peak hour network outages.

“The network relies on two Home Location Register servers to balance the network load and also for the purposes of redundancy, we cannot run a network on one server because the load is too heavy which is why you have seen the network failing around 1900hrs which is our peak traffic hour,” said an Econet source who spoke on condition of anonymity as they are not authorised to speak to the Press.

The Home Location Register is a computer system responsible for authenticating legitimate subscriber connections on the network and the services available to them.

According to this news service, Erickson who installed this Home Location Register system wants a payment of $17 million before they can come and fix and service the servers. If the remaining computer fails, they further claim, the entire Econet network will fail.

It is certainly plausible but this news services, in my experience, has a habit of rushing to press and not doing due diligence. However, in our own fireside chats with Econet insiders, they have bemoaned the fact that the government is not attending to their forex needs. Understandably key Econet infrastructure is sourced from outside Zimbabwe and thus requires foreign currency for it to be serviced.

Home Location Registers do exist as part of a Network Switching Subsystem. The HLRs have a database which store details of every SIM card issued by the mobile phone operator. Each SIM has a unique identifier called an IMSI which is the primary key to each HLR record. This database is indeed used to authenticate subscribers onto the network.

If authentication fails it means you cannot connect or access the network’s resources. Indeed if this is all true, that Econet only has two servers, and one failed it means indeed the network while, technically up, would no longer be able to authenticate users so the network will be inaccessible.

We are in touch with Econet on this matter and will bring you an update if they do come up with a reply.