BBM Shutting Down On May 31… 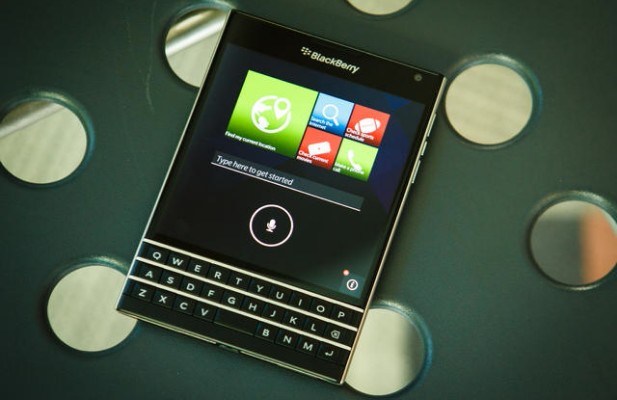 The fall of BBM is a pretty great example of how quickly things can change in the world of tech.

Blackberry Messenger was the service that everyone wanted to have but it was only available to a select few. Eventually, BBM was opened to the masses but if you used it then you’ll probably know that there wasn’t much they offered that wasn’t offered on WhatsApp.

In fact the biggest problem with BBM’s delay in coming to other OS’s was simply the fact that by the time they opened it up, every person who was downloading the messaging application was already using WhatsApp. That meant you were talking to the same users across different platforms. Which is not exactly ideal…

On the 31st of May, BBM will be discontinued. Why? Well, the user base has been barrelling down and new features that were supposed to revitalise the application didn’t exactly captivate the users:

We are proud of what we have built to date … The technology industry however, is very fluid, and in spite of our substantial efforts, users have moved on to other platforms, while new users proved difficult to sign on.

Though we are sad to say goodbye, the time has come to sunset the BBM consumer service, and for us to move on.

Time does fly by in the world of tech…