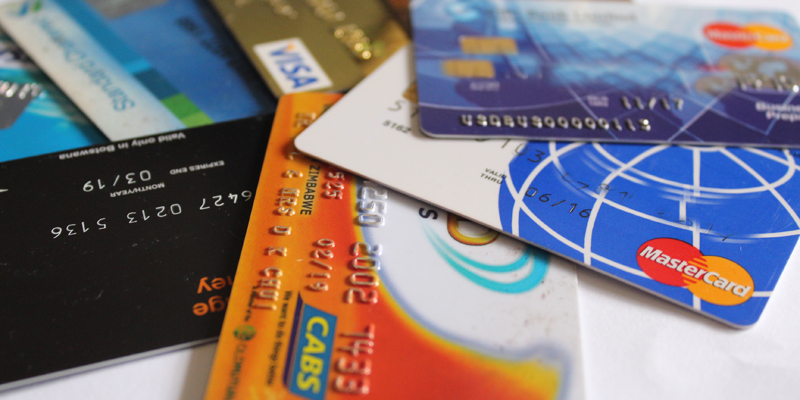 By going cashless the government was supposed to end the gruelling queues and demand for cash and make it easier to transact. What’s happened in reality isn’t that simple. Transacting has gotten prohibitively expensive and card cloning has become an issue that authorities have simply failed to deal with.

Rarely does a month goes by without a card cloning story making the airwaves. One of the more recent cases involves Chitungwiza citizen, Donald Jima used a stolen card to make purchases. Donald and his accomplices are said to have cloned cards belonging to three CABS account holders. They proceeded to transfer $69 000 and used $60 000. The crew is said to have bought “expensive wines, beer and agriculture inputs”.

Unfortunately, this is one many card cloning cases and to say that enough isn’t being done on securing card holders is beyond an understatement. Here are some of the high-profile cases that have occurred in 2018-19 alone:

Though the RBZ issued an ultimatum to banks instructing them to submit Cybersecurity policies and ensure they are issuing out EMV compliant cards by March 31st 2019, it seems that deadline has passed and it doesn’t appear as though bank customers are any safer than they were prior to the ultimatum.

Also Read, ‘Swipe’ Crimes On The Rise: Here’s How To Stay Safe