Global Report: There Are 1.2 Million Zimbabweans On Social Media 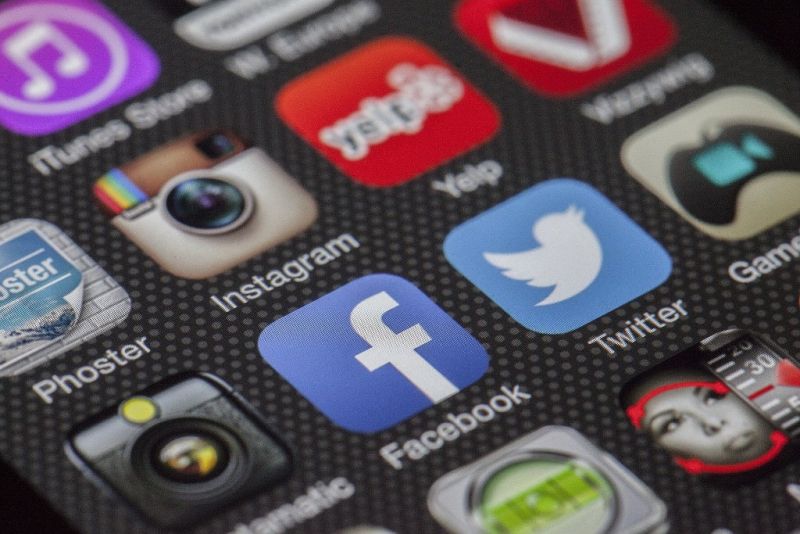 If data from We Are Social and Hootsuite is to be taken at face value, the number of active social media subscribers grew by 20% from 0.88 million users in 2018 to 1.2 million this year.

That’s an interesting number, but it seems pretty low and only makes up 7% of Zimbos. Of this 1.2 million, the average age of social media users is 19.6 years. The reason why that number is that low is because We Are Social looks at the total addressable advertising audience – found from the self-serve advertising tools offered by each social network. They acknowledge that this addressable advertising audience may not reflect the exact number of people on social networks in the country.

How are the users spread?

An interesting statistic that popped up was that men are generally using social media more than women. That’s a pretty interesting statistic that I couldn’t wrap my head around. Why is it that more males are using social networks than women. That’s a pretty difficult question to answer because that’s going against the trend except in the cases of Twitter and LinkedIn which are generally used more by men than women.