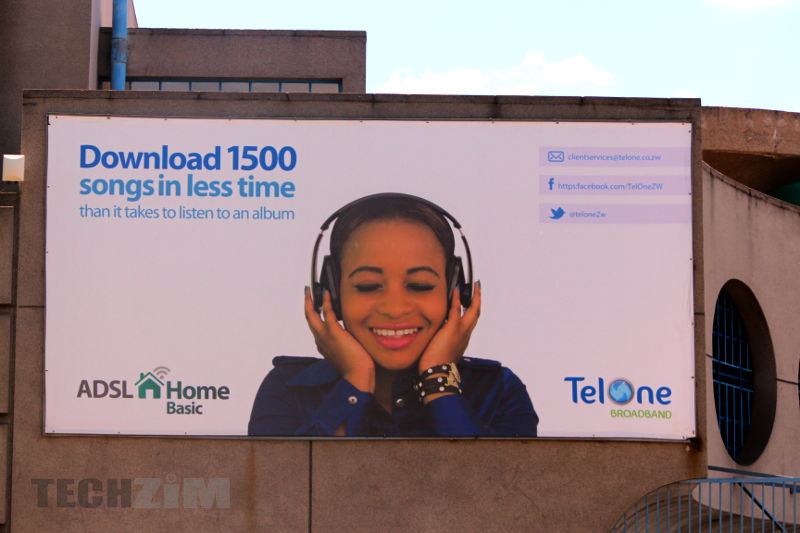 Our government has been trying to get some of it’s parastatals off its hand, with the most notable (and relevant to us) being TelOne and NetOne. Most recently the Minister of Finance said that the two would be sold jointly and the government is expecting over $300 million.

It’s now being reported that though the government wants to let go of the two they are not willing to do so entirely as they wish to keep a 26% stake. This makes a pretty complex sounding procedure even more complex. I acknowledge that from day one, this process has been referred to as partial-privatisation from the offset so this was to be expected but then recent comments by Prof Ncube complicated things…

When Mthuli Ncube spoke about selling off the two companies he said that the companies would not be merging but would instead be sold through a Special Purpose Vehicle (SPV):

We would set up an SPV, which could then take 100% of the equity in the two entities. They (NetOne and TelOne) would be both held by this SPV, and then the shares are sold at SPV level. You don’t have to do anything about merging operations.

According to Investopedia, SPVs can also be used to “mask crucial information from investors who may not be aware of a company’s complete financial situation.” This sounds like an interesting description once you consider the fact that TelOne and NetOne haven’t had the most stellar financial performance over the past few years.

To be fair, it is also acknowledged an SPV is sometimes set up in order to achieve a temporary objective within a company and maybe that’s what the government is going for, rather than an attempt to mask anything.