Here’s Where To Watch Game Of Thrones Season Finale 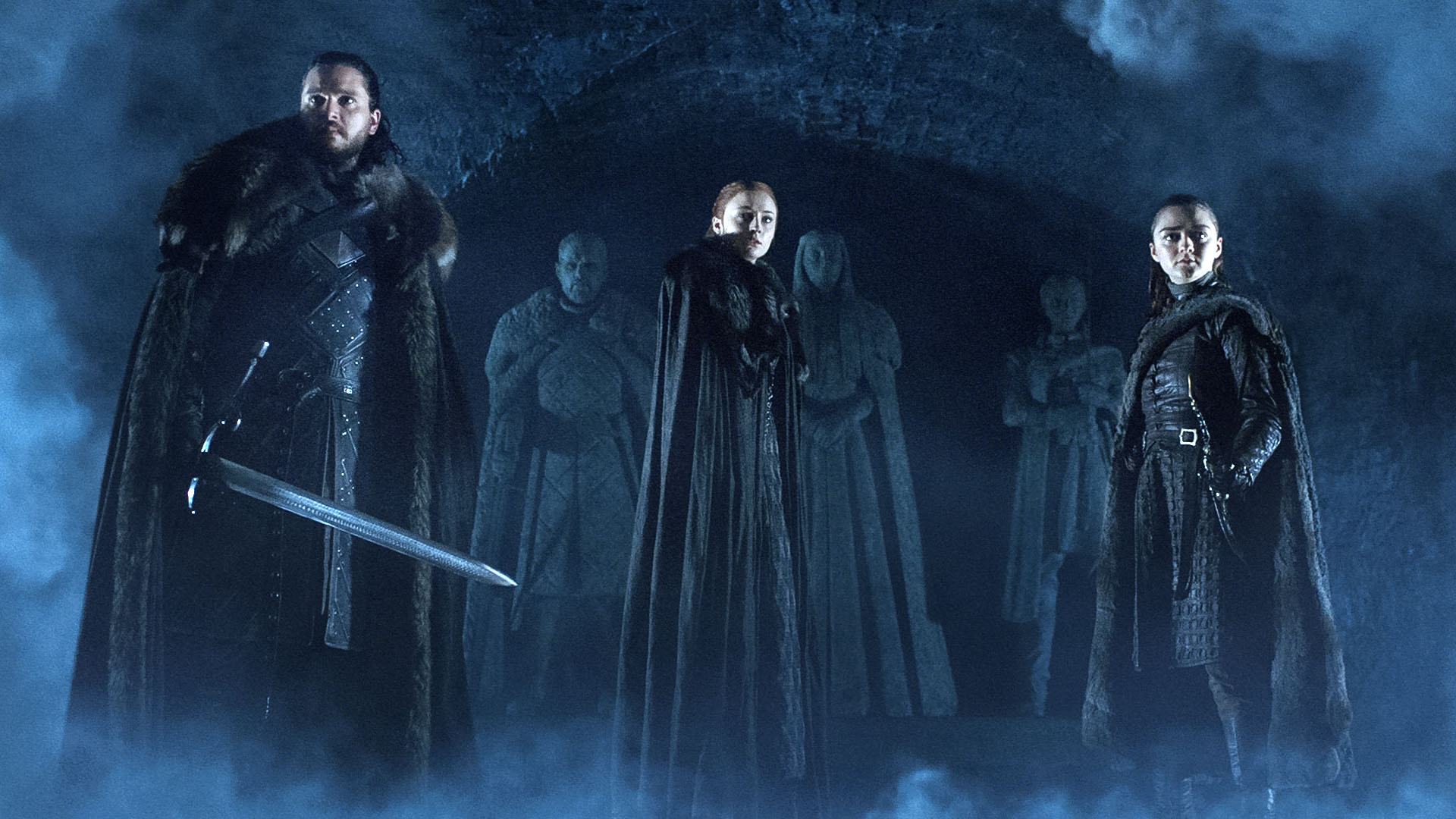 It may be a bit too late to let you know where you can watch Game of Thrones season finale considering that the premiere episode already aired last week. But lately, I have encountered and also heard some people asking where can they watch this long-awaited season 8. I even heard some folks asking whether it was being screened at the Ster-Kinekor cinema. Huuh??? But No, here’s is where you can watch Game of Thrones in Africa:

Showmax is a video-on-demand streaming platform which gives you access to movies and series. Essentially, you can watch whatever you want, whenever you want. The service which is owned by Naspers who also happen to own DStv can be accessed via the internet on devices such as smartphones, tablets, laptops etc.

Tune into M-net at 3 am on Sunday to watch Game of Thrones season 8. M-net is available on the premium package of DStv on Channel 101. If you are in Zimbabwe and you want to subtribe for the premium package, you can do it here on Techzim by following this link.