Here’s Why 28 Nedbank Tellers Were Arrested 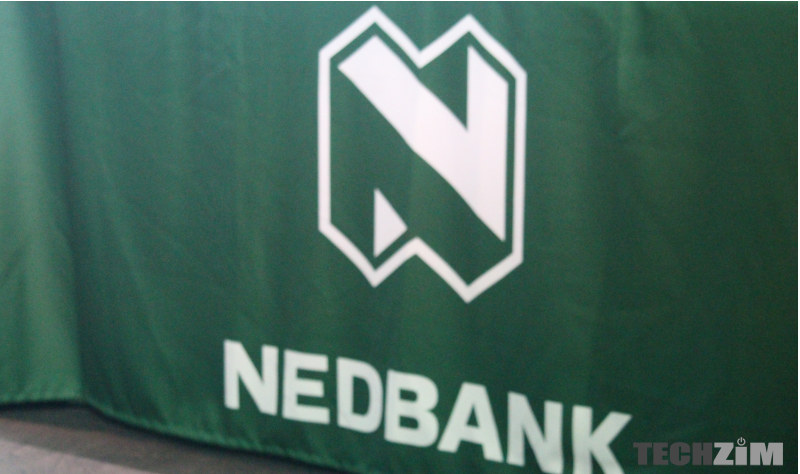 Yesterday, several Nedbank employees appeared before the magistrates to answer to allegations of money laundering and fraud. Why? Apparently, more than 28 bank tellers are being accused of fleecing as much as $US 1.1 million from the South African bank.

How they stole the $US 1.1 million

Remember that before the Monetary Policy Statement in February the exchange rate between US dollars and bond notes/bond coins/RTGS balances (now all called RTGS dollars) was pegged at 1:1 even though the RTGS dollars had less value in the parallel market? So, Nedbank is saying that these employees swapped the USD dollars in the bank’s coffers with the RTGS dollars between 15 October 2018 to 9 March this year. As it was written in a document:

During the period extending from 15 October 2018 to 9 March 2019, the accused used (the)Denomination Exchange Platform in the Flexicube core banking system (under teller module), which is designed for exchange of similar currencies only, that is to say, they put in bond cash inflows and took out USD cash, thereby prejudicing the bank of foreign currency and as a result of the accused’s actions, the complainant suffered an actual prejudice of US$1 119 974 and nothing was recovered.

What Nedbank had to say

In the spirit of upholding its ethics and integrity, Nedbank itself tipped the police to arrest its employees according to its PR manager, Ms Dedrey Mutimutema. Here’s what she had to say:

Arrests of certain Nedbank staff have been made on allegations of unlawful conduct. Nedbank will fully cooperate with law enforcement agencies on this matter.

Nedbank upholds the highest standard of ethics, and integrity is the hallmark of Nedbank’s dealings. Nedbank strives to ensure that employees comply with values of integrity and good ethical practice. Nedbank’s processes are also designed to complement this, and where these are compromised, Nedbank does not hesitate to take appropriate action.

What came out of the magistrate court

The Harare Magistrate granted bail, ranging between $100 to $500, to 12 of Nedbank’s Harare employees. On top of that, they were ordered to present themselves at the police once a week. We aren’t sure at the moment what was exacted on other employees in Chegutu and Zvishavane.