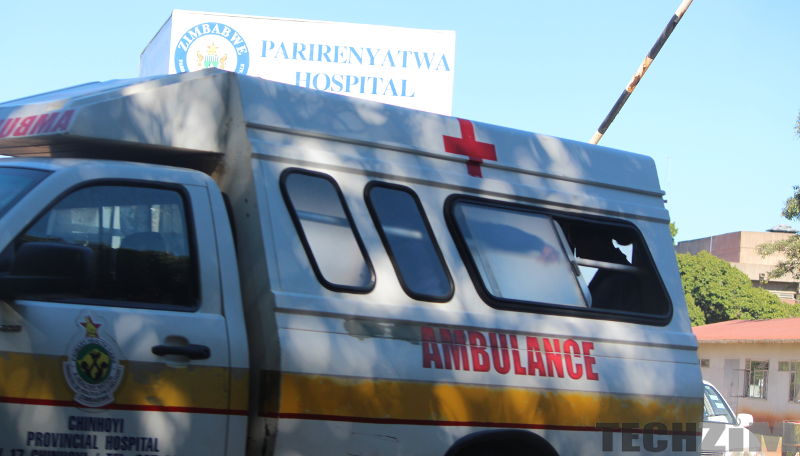 Here’s a noble initiative by the Insurance Council of Zimbabwe (ICZ) to keep you safe during this Independence and Easter holiday. In the spirit of wanting to preserve road user’s lives, ICZ has decided to launch rapid response Ambulance services in major highways. The Ambulances will be stationed close to areas (in major highways) that are statistically known to occur ambulances.

The aim is to have the standby ambulances and medical personnel being the first to respond and attend to victims in the event of an accident and if overwhelmed, they have the means to call for support from an existing network of other ambulances which form part of this arrangement.

The intention is to ensure appropriate medical help to accident victims before the lapse of the first hour of the accident, commonly referred to as the Golden Hour.

ICZ has engaged 7 (Ambulance) service providers to be stationed in equally 7 highways. So “to ensure an effective and efficient delivery of the required medical service, communication and coordination of the operation will be done through a command centre that would be manned by Axstraz”.

It’s sad that this noble initiative has a short lifespan as it is only for this coming holiday. I hope it yields the results ICZ is looking for. There is a reason for ICZ’s initiative to realise positive results because it didn’t just blindly deploy ambulance. Rather, the initiative is data-driven. ICZ worked with the police, Civil Protection Unit and Axstarz to access and collect which it used to identify high-accident zones.

Of course, only when the holiday is over will ICZ be able to tell whether the data they used was useful or reliable or not. Garbage in, garbage out is a saying that’s known to people who rely on data to make decisions. If the data ICZ used was wrongly captured and analysed, chances are that the initiative will likely fail to save as many lives as it would (ideally) have saved.

Efficiency is the name of the game

A centralized system like what the ICZ has installed will probably lead to the efficient operation of our few ambulances (just 130 ) in the country. You find out that when some accident happens, there are scenarios where too many ambulances arrive at the scene because many different people would have individually requested an ambulance. But having a centralised system ensures coordination so as to avoid too many (or few ambulances) at a scene.