Netone Asking Subscribers To Report Simbox Fraud – The Scam On The Rise in Zim? 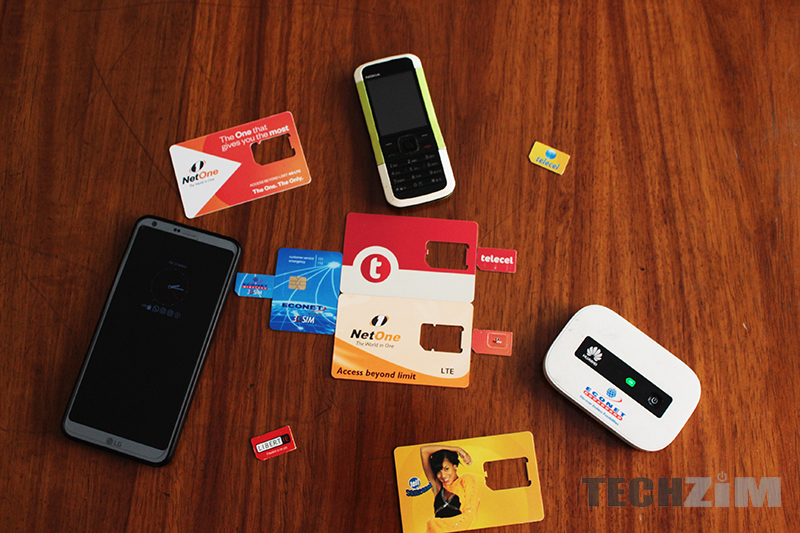 Have you ever received an international call, whose quality was very poor, a lot of delays, and most importantly, the number calling you appeared as a local call instead of the international format? Well, some fraudster is fraudulently making that call possible using a Simbox. And Simbox fraud seem to be on the rise (or its happening) judging by messages Netone is sending its customers.

You probably remember that in 2014 a certain Bulawayo guy was found operating a sim box that used 164 lines from all three Mobile Network Operators (MNO). The network operator whose SIM cards were used to connect the calls in Zimbabwe only get paid for a local call rate because the call was rerouted through a local SIM card. Then the fraudsters receive the international charges for rerouted calls.

So clearly the fraudsters deny MNOs from benefiting from international phone calls which bring them foreign currency that they desperately need in at this point of time in Zimbabwe.

However, this is not a problem that’s exclusive to Zimbabwe only. It is estimated that Africa loses over 150 million US dollars every year to interconnection frauds. And when we combine Africa and the rest of the world, the loss in revenue to MNOs is, not surprisingly, billions.

More often than not, the problem is prevalent in countries where the incoming international traffic rates are high and controls are lax in terms of availability of SIMs. However, it’s not necessarily countries with high incoming traffic rates experience this fraud, but even those with low rates are hit with fraud.

So I believe the availability of SIM cards at cheaper prices and the lack of law enforcement over the sale of prepaid SIM cards is the real issue that’s making Simbox fraud thrive in all countries, be it a country with cheap rates or high rates.

Is there any danger for the caller or receiver Simbox fraud call?

Apart from the poor quality of the call, there isn’t any clearly identified danger to the caller or receiver of a such a call connection.

Are MNOs detecting this fraud? And is it it on the rise?


To begin with, SIM boxes are programmed to mimic the activities of a normal call user. Couple that with the growing sophistication around SIM box technologies and the fraudsters getting smarter to outfox local operators, detecting Simbox fraud is getting way harder these days. Therefore its hard to really determine if Simbox fraud is on the rise because even the MNOs themselevs are failing to detect it. But rest assured the practice is happening in Zim.