Trial Of POTRAZ Director-General Postponed As The State Fails To Show Up Again…..Something Fishy 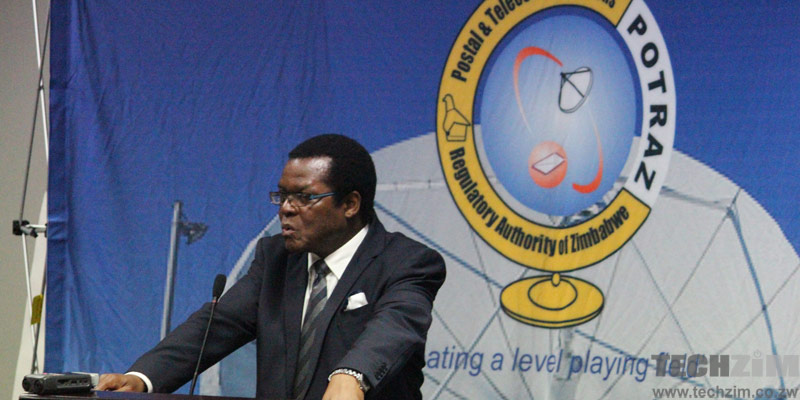 The case of POTRAZ’s Director General has seen the magistrate court being turned into more like a theatre due to the weird behaviour by the state, which is the plaintiff. As we reported 2 weeks ago, Dr Mchengete’s trial was supposed to have commenced today but again the state’s prosecutor, Thabani Mpofu failed to attend court for the second time.

Furthermore, on Tuesday 2 April the state was supposed to respond to Dr Machengete’s defence to the new charges that it came up with but the state didn’t respond.

Magistrate Mujaya was reportedly angry by the state’s conduct of constantly not showing up at the court and postponing the trial. He pointed out that’s it’s shameful that Dr Machengete’s defence team is always having to call the Prosecutor/state to come to court. Hence the state is not acting like state by delaying to see justice being carried out.

The magistrate went on to say to ask the state to own up if it has realised that there is no case against Dr Machengete. he warned the state to be serious with this case otherwise if it doesn’t show up on the 9th of April, he will arbitrarily make a ruling on the case.

Reprieve for the Director General

Meanwhile, the reporting conditions which were exacted on the POTRAZ Director General since December have been removed altogether. Therefore ho no longer reports to the police every Monday of the week. Not forgetting that last week, Dr Machengete temporarily got his passport back.

Personally, I’m now starting to think that the state had/has no case with Dr Machengete. The state starts off by failing to attend court sessions and when it does, it suddenly dropped charges and files another. It then fails to respond to Dr Machengete’s defence to the new charges. Is it not some ploy to persecute the General Director?