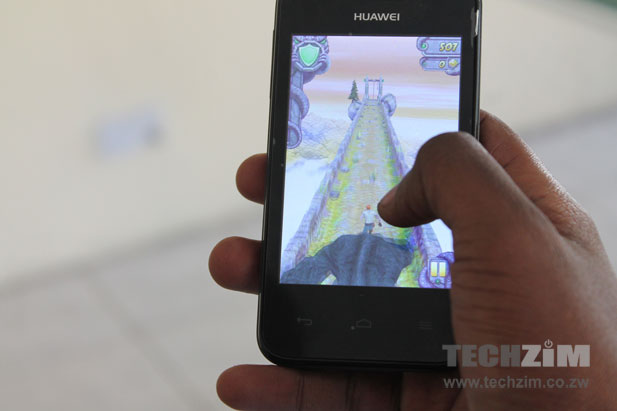 Who still remember that best game of Nokia which we used to play? It was an awesome Snake Game whose snake kept on getting larger. Well, this time Google Maps has introduced Snake Game to celebrate April Fools’.

This is not the first time Google Maps has launched something funny on April fools’. In 2016, it had added the ‘mic drop’ which sent animated GIF of Minion to people.

Well, that April fool gift was not funny for many but this time the tech giant has introduced a fun version of the classic Snake Game on Google Maps. While Snake been launched as an ‘April Fool’s Joke’, it’s a game that you can actually play until the end of the week. The game was rolled out for both Android and iOS users.

The best thing about the Snake game is that it allows a player to play the game in different locations of the world such as London, San Francisco, Sao Paolo, Sydney, and Tokyo. If you do not want to play in these areas, simply choose to play in the “World”.

How to Play Snake Game in Google Maps:

If you are missing your childhood and want to play a better version of Snake game, open Google Map and follow these steps:

Also read: 5 Apps Like Google Maps You Can Use Without Data/Internet

Also read: Tired of Chatting On Facebook Messenger? Start To Play These Addictive Games With Your Facebook Friends