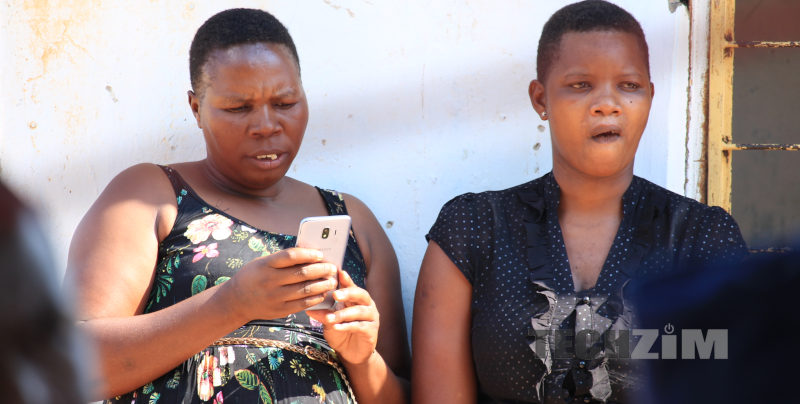 So this is one of those rants that wouldn’t be getting written but I’m pretty frustrated. Last night I tried to buy WhatsApp bundles after 7 PM and it was a nightmare. I only managed to buy the bundle around 8:15 on my fifth or sixth attempt. At the time I thought the error lay with EcoCash since there seems to be a general consensus that EcoCash goes to sleep after working hours.

This morning, I went to work at a café because ZESA decided to be ZESA again. I got to the café, got a power source connected my device and decided to get some work done.

Initially, I tried to connect to the Econet WiFi Zone since I had some data I could use with that but alas that was messed (and I’m saying messed cause I would be in serious trouble if I used the word I want to use right now). What frustrates me is that it seems a significant number of these WiFi zones might not be working. We tried using one for a livestream we had in Bulawayo and that didn’t work as well… Now I’m in Harare and the result is pretty similar. It could be a coincidence but I’ll let you decide on that one for yourselves…

So the WiFi Zone is dead. What now? I decide to buy another bundle and just get done with my work but I get the same error that surfaced last night. “EcoCash is supposed to be awake”, I think to myself. So why am I getting the same “System busy, Please try later…” error message. I was using EcoCash initially and I thought maybe EcoCash is not working and I had to switch to airtime. Unfortunately, that didn’t solve the issue and the errors kept raining on me. [ I’m typing this without access to the internet and when you do get to see it:

The system was less busy…

I probably wouldn’t have written about this but because I had no access to the internet and I needed to be getting work done, here we are. Fortunately (or unfortunately), I’m not the only one facing these errors. When I finally had access to the World Wide Web, I browsed through Econet’s Twitter feed and it seems a number of other people are facing the same issue: