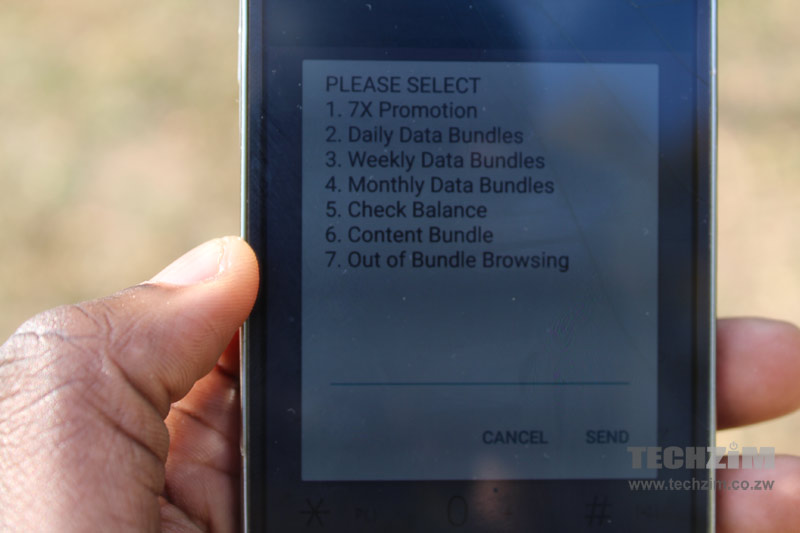 Econet broadband, Out of Bundle browsing,

The Media Institue of Southern Africa (MISA) has had its say on the recently increased cost of mobile internet data. Posting on their own blog here are the views expressed by MISA

In February this year, the Reserve Bank devalued the local RTGS dollar against the United States dollar. Since that announcement, Internet service providers and mobile network operators have increased data costs in the name of realigning their prices to the “correct” United States dollar value.

These recent increases ignore the fact that even before the official devaluation in February, Internet service providers, and mobile network providers had already implemented several data cost increases in the name of coping with rising inflation and service delivery costs.

Howmuch.net’s comparative report on mobile data costs illustrates the confusing effect that the government-sponsored USD to RTGS dollar exchange rate has had on measuring the affordability of local Internet costs.

According to Howmuch.net, a gigabyte of data costs US$70 in Zimbabwe. This figure does not take into consideration the official inter-bank exchange rate. The actual average cost of mobile data in USD terms is around US$15 to US$20 which translates to between RTGS $45 to RTGS $70 depending on the value of the exchange rate used.

In a statement dated 24 April 2019, the Postal and Telecommunications Regulatory Authority of Zimbabwe (POTRAZ) states that mobile network operators can legally charge up to 0,05 RTGS cents per megabyte or RTGS $50 per gigabyte before tax.

It is important to note that Zimbabwean mobile network operators mainly sell bundled data. Bundled data refers to data bundles that limit access to specific Apps such as Facebook, WhatsApp, and Twitter.

At face value, this pricing model appears to be more affordable. However, this pricing structure is actually more profitable for mobile network operators and more expensive for the consumer. For example, if a subscriber buys a 1-gigabyte bundle of data that is valid for a day at RTGS $5, that subscriber would, in theory, spend around RTGS $150 on Internet in a 30-day month.

The POTRAZ threshold for data costs translates to about $15 to $20 per gigabyte in United States dollar terms. A regional comparative would show that Zimbabwean data is not that expensive, considering for example that South Africa charges an average US$11 per gigabyte of data.

Unfortunately, the Zimbabwean situation is made complex by the fact that the cost of services such as the Internet and mobile data have gone up in response to the devaluation of the RTGS dollar, but average salaries or incomes have remained largely stagnant.

That is why the debate on Internet costs in Zimbabwe should be in relation to the national average monthly income and not the cost of data in neighbouring countries or regions. If average monthly income is about RTGS $450 that means the current cost of a gigabyte of data is more than 10% of an average Zimbabwean’s salary. That is unjustifiably high.

The Alliance for Affordable Internet (A4AI) has come up with a formula that caters for each country’s unique conditions. The A4AI argues that the Internet is affordable if a gigabyte of mobile out-of-bundle broadband data is priced at 2% or less of average monthly income. In terms of this formula, Zimbabwean mobile data is still woefully expensive.

POTRAZ reports that as of 31 December 2018, 8,7 million Zimbabweans had access to the Internet. The same report indicates that most Zimbabweans accessed the Internet via their mobile devices. Increases in Internet costs, especially mobile data costs will most likely see a reduction in the number of Zimbabweans that can access the Internet.

Limited access to the Internet also means Zimbabweans will not be able to enjoy their rights to access information and to share their opinions in online spaces. This means that these inordinate hikes in data costs become an indirect attack on people’s constitutional rights.

In the long term, a reduction in the number of people with access to the Internet will in turn stunt economic growth in Zimbabwe.