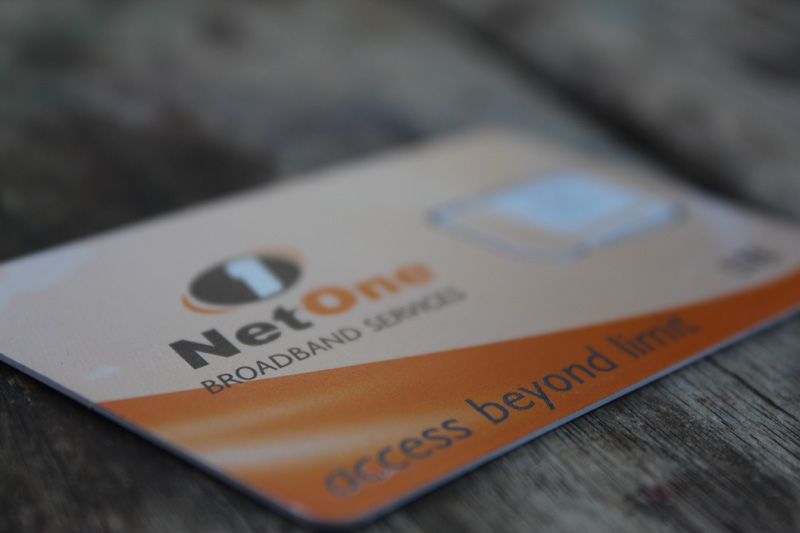 In a functional country, this shouldn’t cause a scene. People should vote and be done with it but once you go through the comments replying the tweet you’ll know that Zim is not exactly functional right now and that extends to the data situation.

The timing of the seemingly innocent tweet is what is pissing people off. Two weeks ago, all mobile network operators changed the pricing of their bundles and these changes haven’t been met well by subscribers.

Here are some of the reactions that post got:

Though there are many complaining, that hasn’t stopped NetOne from getting over 500 votes and the monthly bundle is the most popular.

It’s complicated… One of the comments that surprised me was from a subscriber who mentioned that both Econet and NetOne were greedy cartels. Now them being greedy cartels is not in the realm of impossibility but when it comes to the cost of data, I don’t see any greed or cartel-like behaviour…

Data was ridiculously cheap before the switch but unfortunately the buying power of subscribers isn’t exactly stellar (and that’s me putting it lightly). Once you factor in the fact that costs such as bandwidth, infrastructure and diesel (for basestations) have either increased or are forex expenses.

Though subscribers have chosen to ignore the business aspect and complain about the new data prices don’t make NetOne, Telecel and Econet greedy cartels. Far from it… They are companies looking to be profitable in a country that makes that extremely difficult. Simple.

Also read, POTRAZ DG: “When Tariffs Are Going Up, Salaries Should Be Going Up”