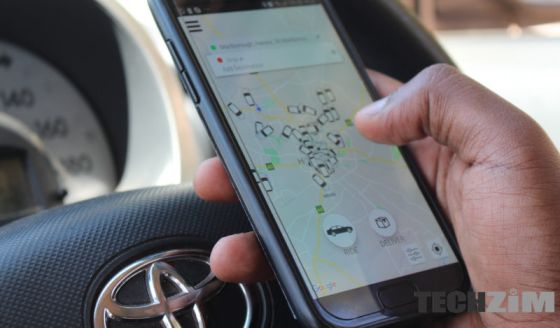 It’s clear that Vaya has set its sight on making themselves one of the biggest players in transportation. From starting at simply merely offering ride-hailing services through their Vaya Lift application, there’s been a lot of expansion.

Since then, they’ve tried their hand on delivery, on-demand ambulances, tractors, and waste disposal trucks. Recently, Strive Masiyiwa mentioned that Vaya would also be trying their hand at carpooling and deploying EV’s in Harare’s CBD.

That’s a lot to take in but that’s not all… I visited Vaya’s site and stumbled on some interesting new services that appear to be in the pipeline.

First up, there’s Vaya Shuttle. The service description is listed as follows on Vaya’s site:

Offers a Kombi option for 5 or more passengers with a personalised “door to door service” to pick up and drop off passengers. VAYA Shuttle aims to reduce and ease the burden of having to walk extra distances after being dropped off.

That sounds pretty cool but I’m particularly interested in Vaya Club which will be a ride-sharing service – something a lot of people have suggested might work well in Zimbabwe. This was the same model that has become Lyft after all.

Will Shuttle and Club be the disruption of kombi’s as we know them? The only reason why people have continued using Kombi’s is because they are the cheapest option.

Unfortunately, luxury and all other factors have gone out of the window when it comes to transport and if Shuttle and Club can’t compete with Kombi’s on price then it’s a bit moot.

If Club is implemented in the way I expect then it will probably be cheap and convenient. If they make it work in a way that allows drivers already going to a place to then pick up other people along the journey it might be comparable to kombi’s in price whilst offering a safety net that’s foreign when you use private cars.

Apart from knowing that the two services exist, it’s not clear when (if) they will be launched and the finer details of how the two planned services will actually work…