What Can Be Done About Cyberbullying & Cyber Harassment? 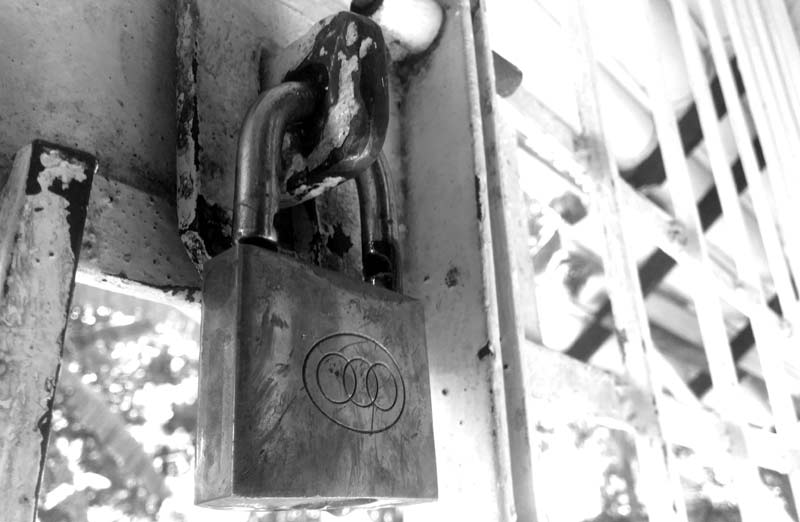 I was approached by a fellow executive on how he could legally pursue and remove malicious information that is online. For years, Zimbabwean high profile individuals, executives and business owners have fallen victim to cyberbullying, Cyber Harassment and revenge p*rn.

The internet has had a massive impact on many areas of personal and professional life, one of those being providing a platform for cyber bullies. In Zimbabwe and beyond there are already laws in place to protect you. Cyberbullying and Cyber Harassment can be addressed under civil law or criminal law, based on the situation.

Civil law is a section of law that deals with property rights, personal dignity and freedom from injury. A cyberbully may be engaged in defamation where the person who is bullying causes harm to someone’s reputation by spreading false information about that person. In general, defamation that appears temporarily (as unrecorded speech or in a live broadcast) is called slander, and defamation that appears permanently (in a book or on a website) is called libel.

A person accused of libel may defend himself or herself by saying that the statement was true, that it was a fair comment (a genuine criticism, not a personal attack), or that he or she innocently reproduced the statement without knowing what it was.

Criminal law is a section of the law that determines which actions are crimes against the state. In criminal law, there are two approaches to cyberbullying: Harassment and defamatory libel which are both crimes under the Criminal Codification.

Harassment is when something a person says or does makes someone fear for his or her safety, or for the safety of others. Even if the perpetrator did not intend to frighten someone, she or he can be charged with harassment if the target feels threatened. Criminal harassment is punishable in Zimbabwe.

Defamatory libel is most often treated as a crime if the libellous statement is directed against a person in authority and could seriously harm his or her character and/or reputation. Defamatory libel is punishable by up to five years in prison.

There is also a case where individuals have had their n*de photos shared online without their permission and they basically cannot do anything about it. According to one study done in the United States, over 50% of all adults have engaged in sexting, and 70% admit to having received a n*de photo online or over the phone. And yet, despite the fact that we all (or at least more than half of the adult population in the USA) do it, there is still this weird, persistent, harmful notion that if your racy pictures get leaked or shared maliciously by an ex online, it is your fault for taking them in the first place. I took the research from the US since I do not have any research findings in Zimbabwe.

As of September 2014, in the US, putting someone else’s illicit photos online without their consent was illegal but not only is it typically impossible to prosecute the perpetrator, they note, it’s impossible to legally compel websites to take the images taken down most of the time. Another search engine, Bing just unveiled a brand-new reporting system that allows victims to identify their images and request they be rendered unsearchable.

The reason why I am focusing on the US is that the majority of websites that publish such photos of Zimbabwe countrymen and women have the extension .com and are hosted in the US. This information will empower them to know their legal rights.