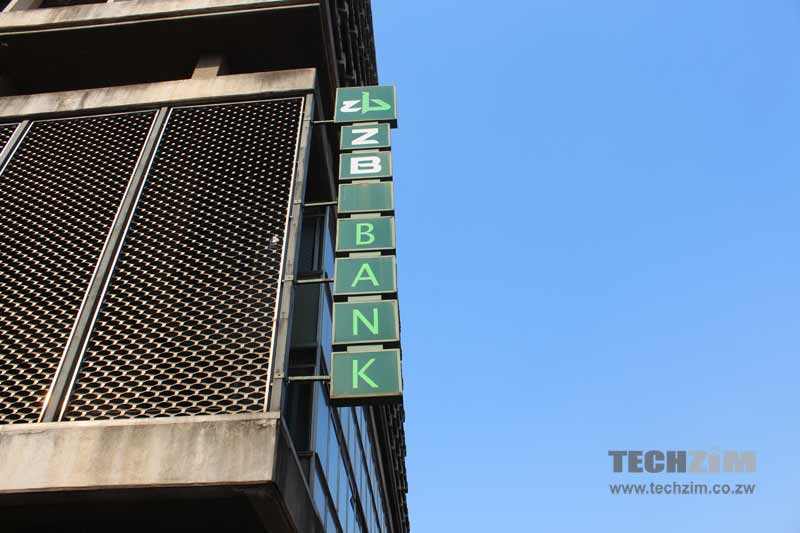 Earlier this week ZB Bank announced their financial results for the year ending 31 December 2018 and they announced an after-tax net profit of US$21.8 million – a 54% improvement on the previous year’s  US$14.2 million profit.

This is despite the CEO’s report stating that 2018 was a year fraught with the following challenges:

So where did the money come from?

Inspite of the above challenges the ZB group still managed to grow their total assets (from US$525.7m to US$ 663.2m) and their capital reserves from US$99.8m to US$120.4m). Oh and the profit we mentioned previously. How is this so?

Well, the CEO’s report has some insight:

Net revenue improved by 21%, from $69 million in 2017 to $83.5m in 2018. This was underpinned by improved performance in net income from lending activities, net insurance premium income as well as fair value credits on the investment portfolio.

Commissions, fees and other incomes –the banking charges many of us complain about when transacting also rose marginally from US$3.57m to US$3 3.67m.

The trends from last year’s report seem to be continuing as net income from lending activities were on the slide from US$2.01m to US$1.01. This is most likely the case because cash shortages actually intensified last year which led to minimized borrowing from customers.

Mr Mutandagayi said the outlook for this year was pretty positive and the company would be looking to focusing on digitalising their operations in order to increase efficiency and meet customer demands. This will be the one of the main focuses of the group over the next 5 years.