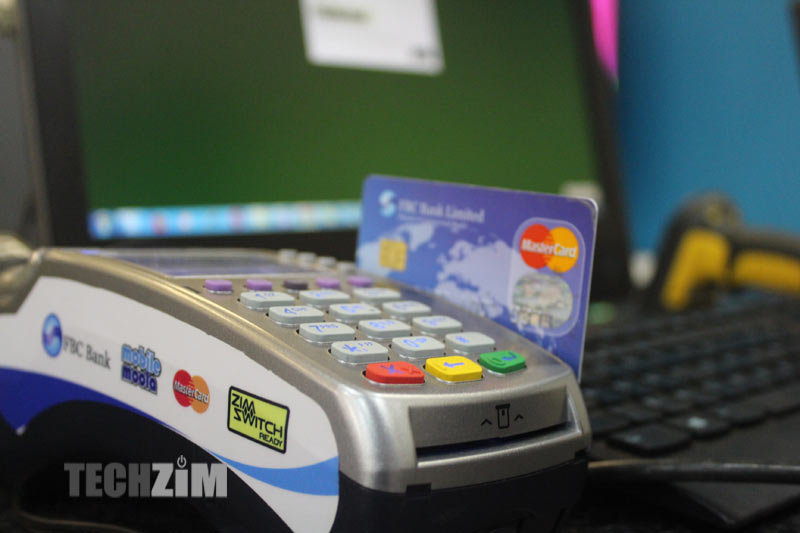 If you’ve been following the issues of card cloning and cybercrime locally, you’ll know that the country is woefully ill-prepared to deal with this problem.

According to stats produced by the ZRP over $40 million has been lost to cybercrime in the first quarter of 2019 alone. That’s quite the number and presents a huge challenge to customers who don’t seem to be getting as much protection from banks or the police force.

Officials working on cybercrimes only managed to recover $1.468 million, down from last year’s $1.68 million during the same period. This statistic is particularly alarming because it means only less than 4% of the money lost was recovered. If you’re a victim of cybercrime, you’re in big trouble it seems…

It’s not all doom and gloom as the report does sight improvements on two fronts:

ZICT Chairman spoke to NewsDay and informed them of the weak legal framework which means there is some significant underreporting of these crimes:

The only area they (ZRP) can actually say they have been successful is on fraud. But, if you talk of someone doing card cloning … they can’t put it on any other section besides fraud of which card cloning should be a crime on its own.

Modern crimes are not the crimes in the Criminal Law (Codification and Reform) Act, referred to as CODE; CODE does not cover any. It was last done in 2007 and since early 2005 technology has greatly improved…so it is impossible that it would have covered a lot of the crimes that are happening now. So, what needs to be done is to revisit the laws each and every year and update the CODE.

The chairman’s statement seems to go hand-in-hand with what ZRP official Amos Tavaziva said last year regarding the police force’s ability to deal with cybercrime:

We need modern equipment and expertise to help us in gathering evidence.

We have to rely on service providers via court orders. This is a new crime trend for the police, the judiciary and the prosecution. There is a need for training. Yes, we have convictions buts not as much as you would want to hear.