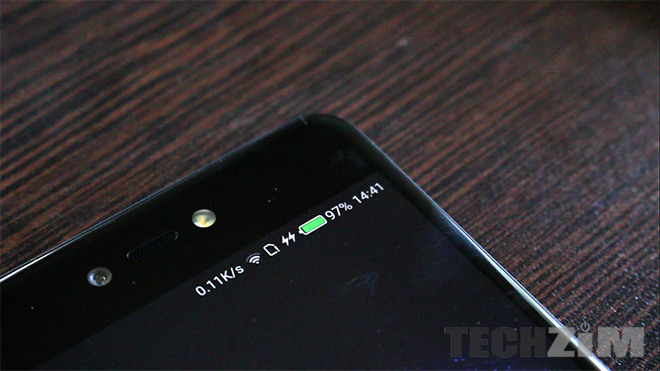 A phone that charges fast comes in handy almost all the time. When your smartphone takes longer than usual to charge it becomes excruciatingly annoying. I mean, if you charge your phone for longer hours than you use it, then there’s a problem.

If you are experiencing this and you have found asking yourself why your smartphone is charging slowly then it could be as a result of one or more of the factors below.

Yes, nothing is wrong with your smartphone, your charger has a problem. USB cables are generally twisted, bent, and coiled, which are all things that can reduce the flow of power.

Use another USB cable. Before you buy a new cable, you can borrow a friend’s cable and charge for some minutes. If the slow charging persists, you should replace your adapter.

While the above two reasons can make your phone charge slow, it is also possible that the power source which you are using to charge your phone is not a good one. If the output is less than what your smartphone is expected to have then you may experience problems like slow charging.

There are lots of fake products in the market, especially for Android phones. If you are not using the original charger that came with our phone then its likely that your fake cable/charger takes the blame for slow charging.

Just buy an original charger from an authorised reseller. Simple.

Sometimes, it’s not your cable or wall socket or adapter that’s faulty. Typically, the older a smartphone’s battery gets, the longer it takes to get charged.

When you are done with these Do-It-Yourself fixes and your phone is still taking ages to charge, you might as well just give it to that go-to go in your neighbourhood or in town to fix it or go give it to an authorized reseller.