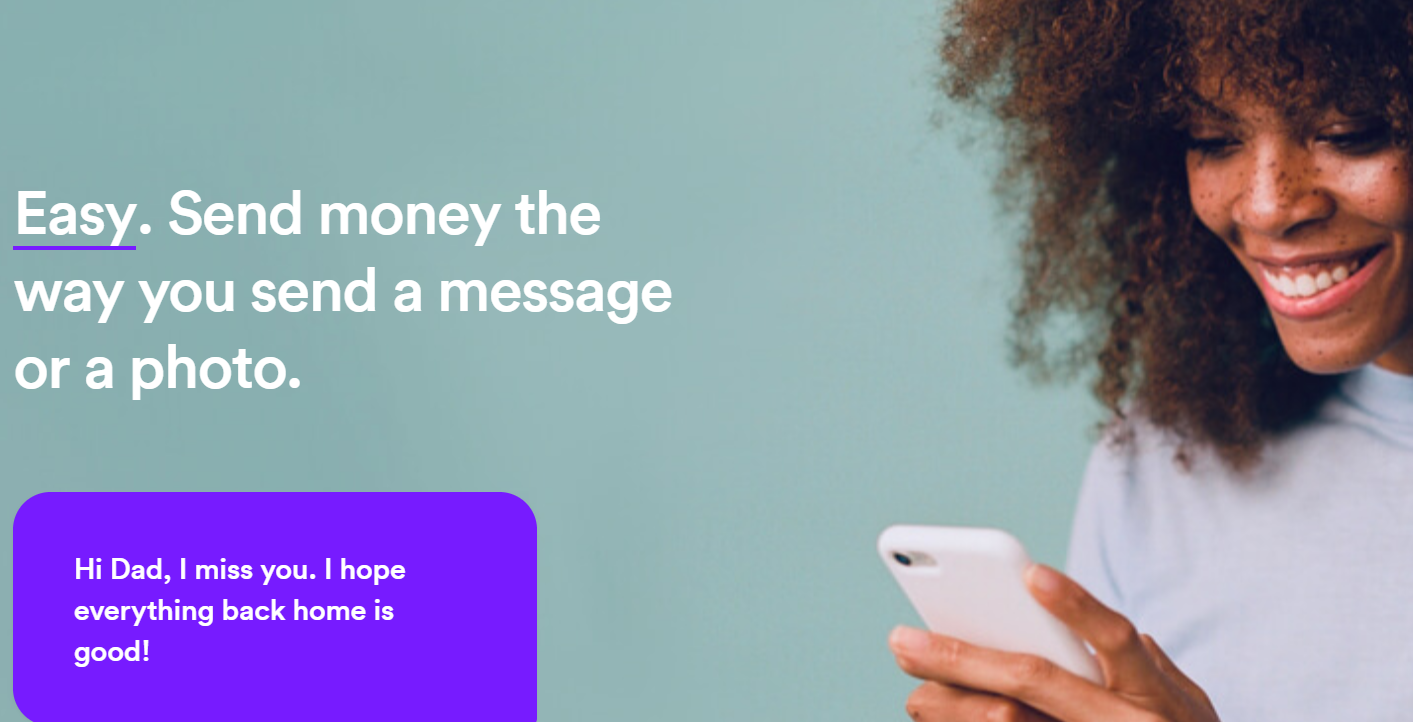 Facebook unexpectedly announced their digital currency -Libra- yesterday. Whilst there are many details regarding the currency itself, the crypto wallet for holding Libra hasn’t gotten as much coverage.

Calibra is said to be launching in 2020 and the website suggests that it will be integrated with other Facebook apps, namely WhatsApp and Messenger. It’s not clear if Instagram will also be part of this integration as the IG icon wasn’t part of the website or mentioned at all.

Apart from being available within Facebook’s social and messaging applications, there will also be a standalone Calibra application, which makes sense as this will most probably be able to offer more functionality than the integration in existing apps.

The Calibra website also contains a video that portrays some of the app’s functionality and maybe even what it will look like in its final form though, I wouldn’t be surprised if the design used in the video changes when it is finally introduced:

Calibra is also making a case for itself to business users by keeping “costs low by cutting fees”, without going into detail whether the fees are cut entirely. They also hope that 24/7/365 support in Messenger and WhatsApp will be enticing to businesses.

Calibra also promises privacy, which will be believed by most after they see it considering the track record that Facebook has regarding privacy. Calibra does make it clear they are a separated subsidiary of Facebook:

Your transaction activity is private and we will never post it publicly. Calibra is a subsidiary of Facebook that has been set up to be separate to help protect your financial and account information.