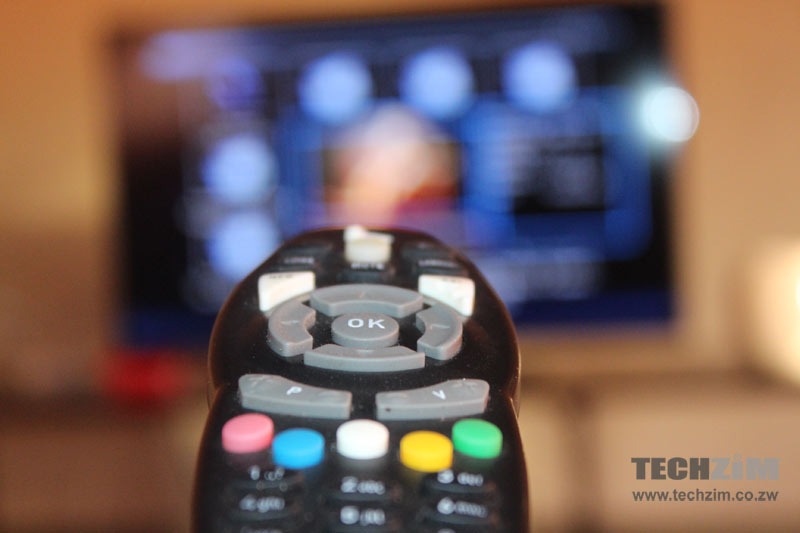 Multichoice recently announced their yearly results and there are a number of interesting observations to be made when one takes a look.

Multichoice added 1.6 million subscribers across Africa in the year ending 31 March and grew their subscriber base to 15.1 million overall. The new additions outside Africa also pushed the “rest of Africa” segment ahead of the SA-based subscribers for the first time with a subscriber split of 7.7 million and 7.4 million respectively. This statistic probably doesn’t take into account the people who have South African subscriptions whilst not staying in South Africa but that number probably isn’t huge to the point of being an issue.

Though subscribers did grow, unfortunately that wasn’t the case with Premium subscriptions. This has been the case for a while now and DStv thought a price freeze (in South Africa) would convince more people to actually fork out the money for premium subscriptions. Multichoice didn’t explicitly note how many subscribers ditched premium for the cheaper options but it seems the trend continues…

This time around DStv didn’t blame the drops on Netflix which has a premium offering for a fraction of what you pay for DStv. Instead, they shouldered the blame acknowledging that the offering is not exactly affordable whilst also acknowledging the fact that economic pressures in SA aren’t making it any easier for consumers to go for the premium option.

Money in the bank?

Did the growth in subscribers translate to the bottom line? Yuhp. Both revenue and profit grew to R50.1 billion and R7 billion respectively. The growth in profit was in part due to a R900 million reduction in losses outside of South Africa.