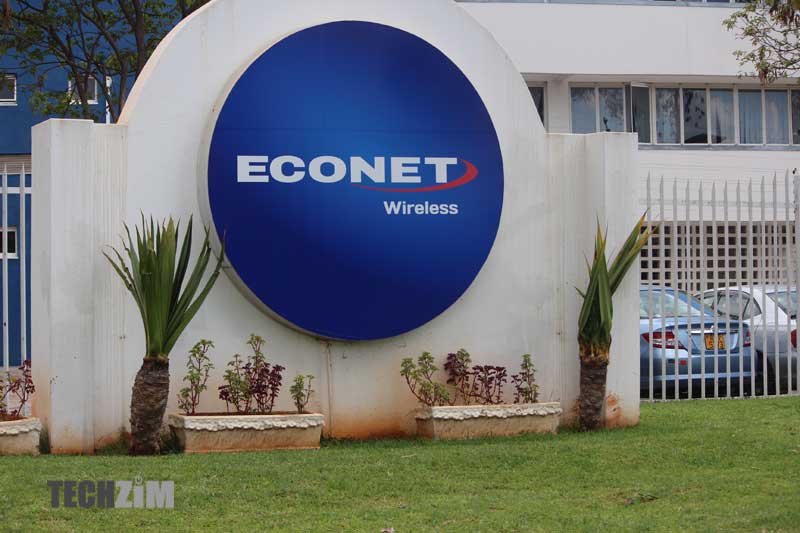 Local news publication Zim Morning Post has alleged that Steward Bank is “violating local labour laws” and abusing the rights of their workforce.

Zim Morning claims they conducted an investigation after coming across a report that ranked Zimbabwe among the 10 worst countries to work in globally.

This publication discovered that two of the group’s subsidiaries Steward Bank and Econet Wireless do not have workers committees as stipulated by law.

This is a violation of Zimbabwe’s labour act and against International Labour Organisation (ILO) standards.

Employees from Econet Wireless do not have a workers’ committee since 2016 and Zim Morning Post heard that anyone that raises the issue risks getting their contracts not renewed among other methods of reprisal.

Tirivanhu Marimo a member of the Zimbabwe Bankers Workers Union (ZIBAWU) acknowledged that Steward “victimized” workers committee representatives and terminated their contracts back in 2015.

Zim Morning Post goes further to claim that workers in the Econet group are no longer in permanent contracts:

The investigation further discovered that Econet group terminated contracts for majority of permanent employees replacing them with casual labour to avoid paying severance packages to its former employees.

Marimo said ZIBAWU established that 85% of the workers at Steward Bank are casual workers.

“The situation is that 85% of Steward bank workers are casual workers with contracts subject to renewal every 6 months or 2 years and this has been done to capitalize profits at the bank and avoid paying terminal benefits to employees,”

They go on to say a source they reached spoke on the working environment at Econet which sounds less than ideal:

One casual worker from Econet Wireless said fixed term contracts have reduced them to be bootlickers and sycophants to enable the renewal of contracts.

“What kind of company as big as ours that does not give you job security, we all have three or six months contracts which are renewed over and over again and this is frustrating. “Imagine I have been working here for the past two years but I renew my contract every six months, what pains me more is that the day they choose not to renew my contract that’s it, I will leave with no package at all.”

“The whole system is a divide and rule tactic to cause disunity among workers, we sign different contracts in the same department.

“Those that are employed through recruitment agents or commission based employee get even worse treatment,”lamented an employee who refused to be named in fear of reprisal

We’ve reached out to Econet’s Media Relations & Analytics Executive Fungai Mandiveyi to confirm if this story is accurate. This article will be updated once Econet has responded.