[Updated] Telecel Board Suspends Francis Mawindi But It’s Not That Simple, Mawindi Responds 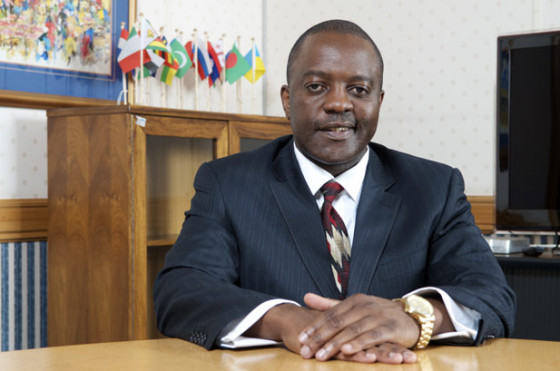 By order of the Board

As with all things Telecel lately, the issue is not as simple. Mawindi says he has not leaked any confidential information about the company to anyone. He says:

My response is that the resolution that has been passed is false and therefore null and void due to the fact that I never communicated with the press on any matters concerning the company and never in any way, shape or form misrepresented confidential company information. I believe that the chairman seized an opportunity to cover up the shenanigans happening in the company and I’m sure the truth will soon come out

It’s important to note that I was appointed to the board of directors of Telecel Zimbabwe by the principal and majority shareholder of the company, Telecel International and not by the chairman of the company and as such the purported resolution of the board is null and void. There are supposed to be a minimum of 3 board directors from TI and 2 from EC as per the existing shareholders agreement and since the resignation of Barbara Rwodzi from the Board late last year (who represented TI) there has not been a replacement and so to date the board is still not fully represented

The appointment to the board can only be rescinded by the appointing authority, which in this case is Telecel International, the majority shareholder.

Last year there was a running battle between James Makamba and President Mnangagwa’s son in law, Gerald Mlotshwa over the remaining 40% stake in Telecel. At some point, communique from Telecel said Makamba had agreed to pull out only for Makamba to deny any such development a few hours later.

To be honest, the whole structure of Telecel is now very hazy and we need to probe further to understand the goings on at the company. Whatever it is, it really needs solving immediately because Telecel is continuing to hang in the balance and making losses.