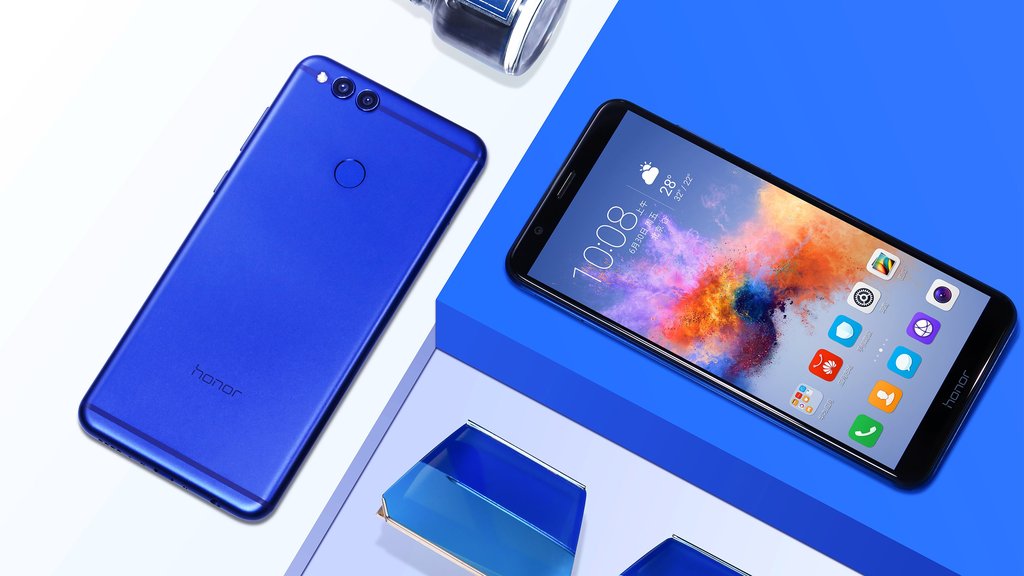 A number of US companies who had cut ties with Huawei are finding legal loopholes that allow them to continue supplying the banned company with components which will come as a rare piece of good news to for a company that has been suffering loss after loss.

The largest maker of computer memory chips in the USA is now shipping components to Huawei after having their lawyers study export restrictions. Intel is also said to have started supplying Huawei once again.

After taking a look at the laws surrounding the trade ban they realised certain loopholes such as the fact that “if less than 25% of the technology in a chip originates in the US, for example, then it may not be covered by the ban, under current rules.”

This comes as a relief to Huawei who will continue to hope that the trade ban can be overturned and so that they gain access to Android and global markets once again which will, in turn, mean they don’t have to lose $30 billion in revenue which they expect to be the case if the ban is upheld.