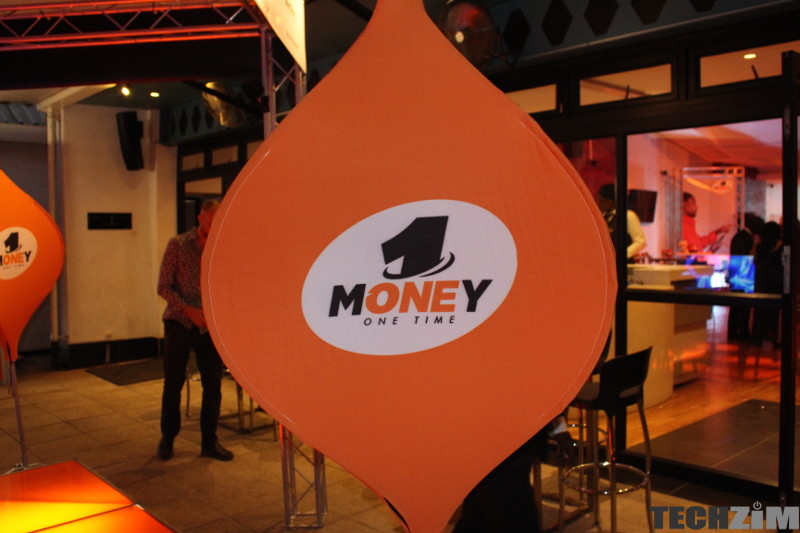 OneMoney banner at an event

Despite Netone losing out subscribers in the first quarter of this year, OneMoney made a big stride in terms of gaining faithful users. From January to March this year, OneMoney’s active mobile subscriptions grew by a commendable 29%. This is way more than the growth experienced by Telecash and EcoCash, 0.9% and 4.2% respectively.

OneMoney’s growth translated into a slight increase of market share by 0.9% in the mobile money arena. The increase in both metrics is certainly attributable to the increase of its distribution channels in the form of adding 638 franchises. It makes sense because users are more willing to use a service that they know it’s support service is accessible – and franchises (which include agent’s) provide these support services. Widening the distribution channel is the key lever OneMoney can effectively adjust to take new users aboard. Lest we forget: a huge network of agents was the initial major reason that prompted people to start using EcoCash.

Even though OneMoney is growing, EcoCash still remains the King in the mobile money arena by miles. Though EcoCash gained 4.2% new users and still lost a meager 0.9% market share, still it processed a humongous 99.4% of the total value of mobile money transactions which stands super tall compared to OneMoney’s 0.5% and Telecash’s 0.1%.