Autoplaying Online Videos Might Soon Be Banned In The US 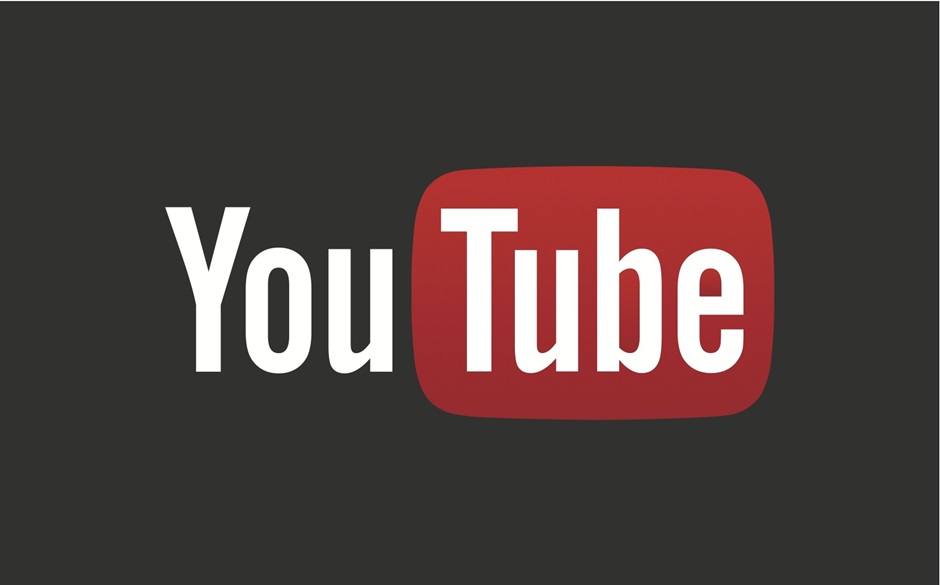 Outside of publishers and advertisers, it’s not exactly clear who likes autoplaying videos. Consumers of web pages don’t seem to like them that much but somehow they’ve stuck around for a couple of years now.

This could soon change if a bill proposed in Congress gets passed. The Smart (Social Media Addiction Reduction Technology) Act which I’ll admit is terribly named might put an end to the following types of internet features which encourage addictive behaviours:

The senator who passed the bill -Josh Hawley- argues that tech companies have “embraced addiction as their business model” and if you’ve used apps such as Facebook, WhatsApp and smartphones and their incessant wave of notifications, it’s not necessarily false.

Also read, Have A Hard Time Putting Your Phone Down? This App Might Just Be The Answer