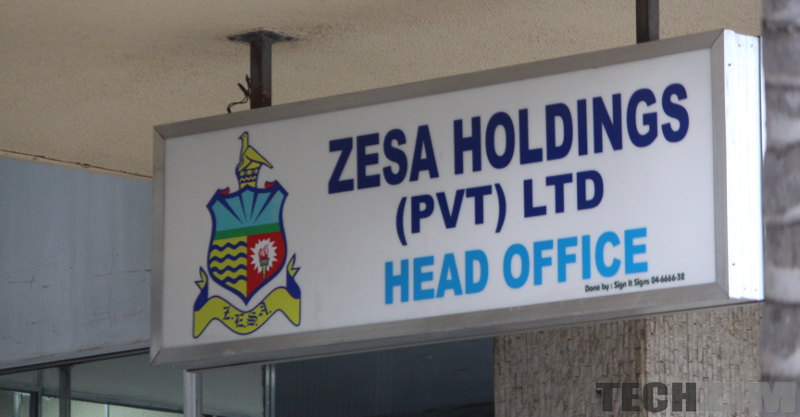 The government is putting in place a number of measures in order to resolve the current power crisis. The following measures were announced by Minister of Information Monica Mutsvangwa during the 25th Cabinet Meeting:

The government hopes that these measures will go a long way in easing the power crisis that has plunged the majority of Zimbabweans into darkness. Minister Mutsvangwa said the measures will help unlock “power imports” whilst simultaneously “reducing reliance on power from the national grid”.

Also read, South African President Says Zimbabwe Has Been Able “To Pay Up The Debt They Owe To Eskom”