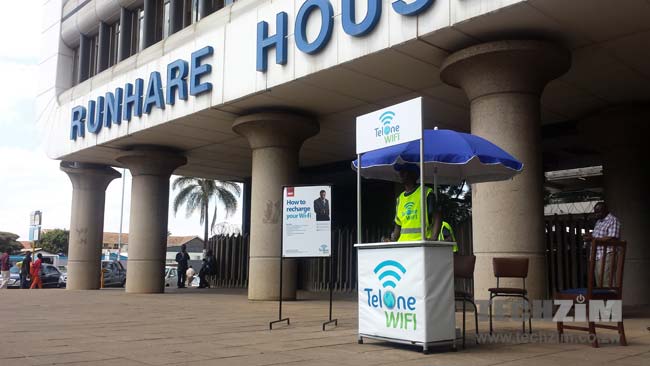 The government has wanted to get TelOne and NetOne off its hands -partially- for a while now.

New reports suggest that US$300 million will be enough to get the two telecommunications companies which recently posted much improved financial results. NetOne posted a $10 million profit and whilst TelOne is still in the red, they too have improved significantly.

Whether these improvements alone are enough to encourage action from investors who would be getting the second-largest mobile network operator and the largest home internet provider if they pulled the trigger on a deal is yet to be seen.

The government expects a deal to be done by the end of the year and a Telecom Analyst who spoke to ITWeb Africa feels that any such move would increase competitiveness in the telecommunications sector:

If the Zimbabwean government succeeds in privatising the two companies, we expect them to become viable and competitive as the new owners will definitely push in more money and will come up with new operational strategies so that they can quickly recoup their investments.

At the recent NetOne AGM, I asked the CEO of NetOne -Mr Lazarus Muchenje- how he felt about being bundled together with TelOne considering that they were in the green whilst TelOne was still loss-making and he said he did have a problem with the arrangement and did not feel TelOne was holding them back in any way.

Whether or not the balance sheet issues plaguing TelOne (and allegedly NetOne too) are of concern to Mr Muchenje is one thing, but it seems to be affecting any privatisation efforts as the government had set a 6-9 month deadline to privatise parastatals back in October which they have failed to meet.