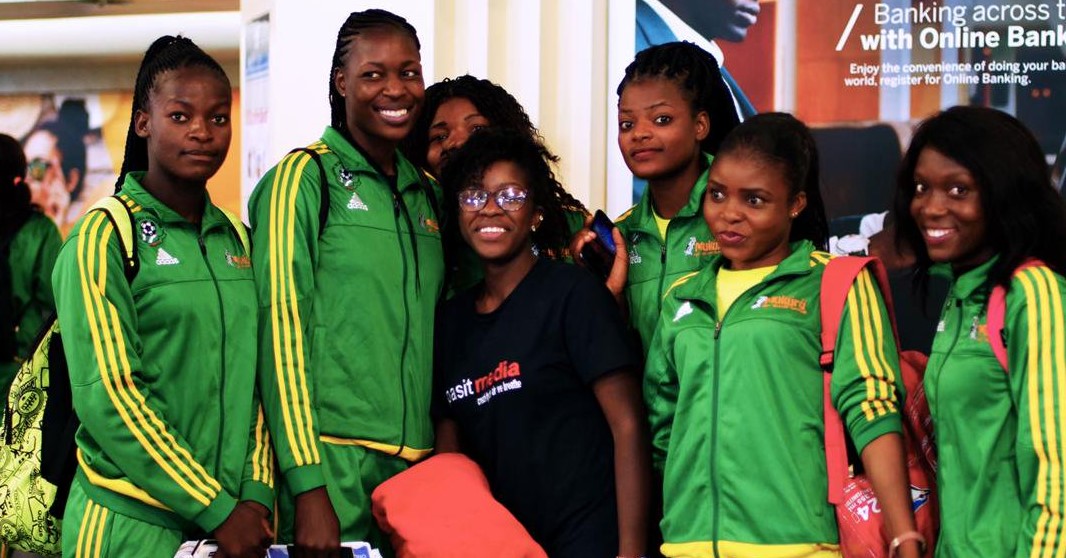 Just a week after our boys were kicked out of Afcon, now our girls, ZimGems are representing us at the Netball World Cup. We hope they break the dominance of Australia and New Zealand and come back with the trophy.

Here’s their schedule and where you can watch them playing:

If you are on-the-go you can watch the matches using DStv Now.