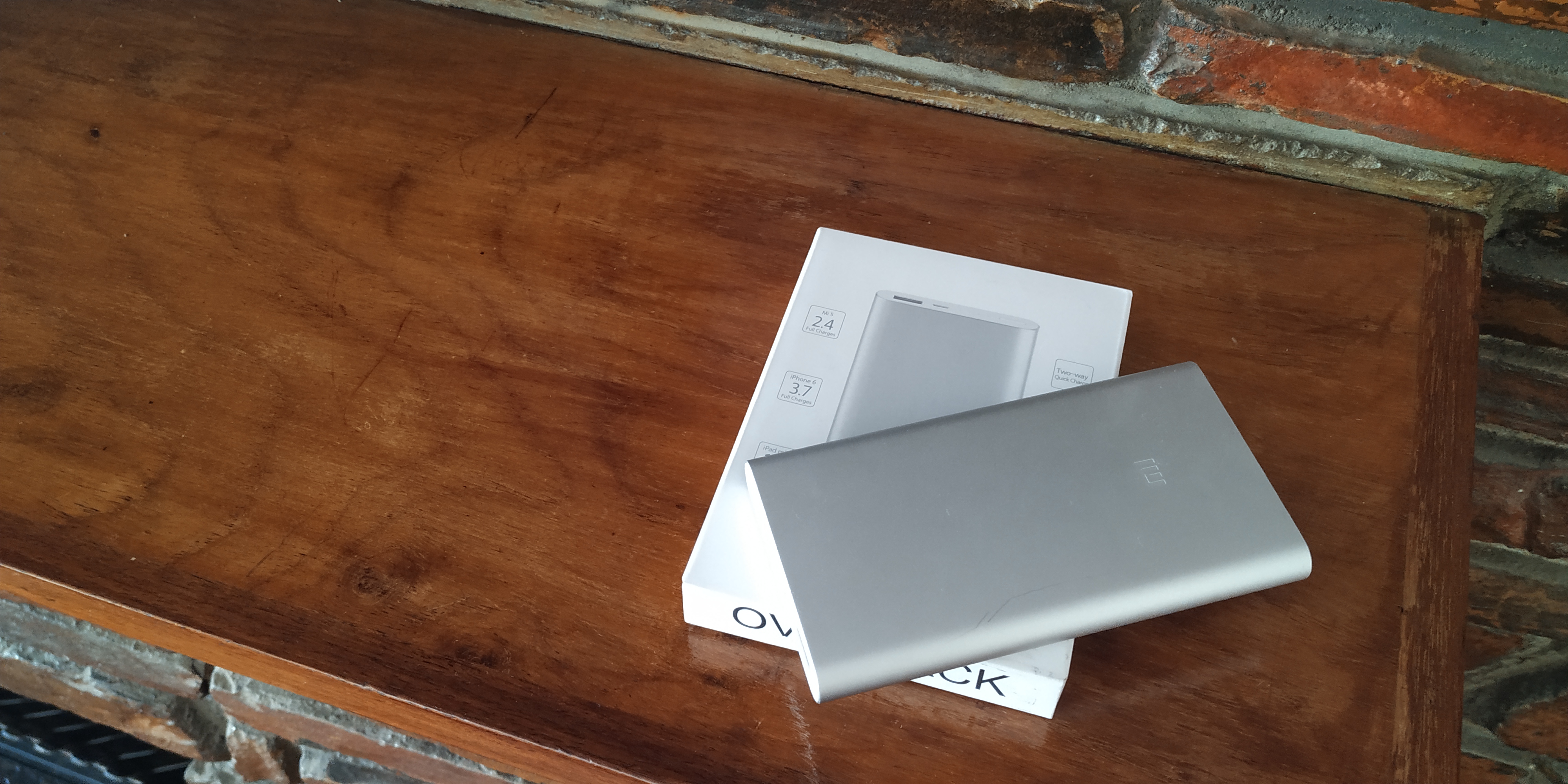 Power banks come in handy when we are traveling and, for us Zimbabweans, to get by during the chronic load shedding. This devicebis no doubt harmless but today it could have been the cause of the loss of many lives.

A Virgin Atlantic plane was forced to take an emergency landing when a power bank caught fire. According to BBC’s report, a fire just started in the passengers section, which then forced the pilot to divert the flight in fear of a bomb. But the disposal squad recovered a power bank from the place that was burning. Thank God it was a non fatal accident and nobody got injured.

Circumstances that caused the power bank to catch fire are still unknown as the investigation is still underway.Anyway, I just hope that it won’t lead to the ban of power banks in mid air or even taking them aboard.

P.S. Techzim is selling orginal power banks, if you need them click here.