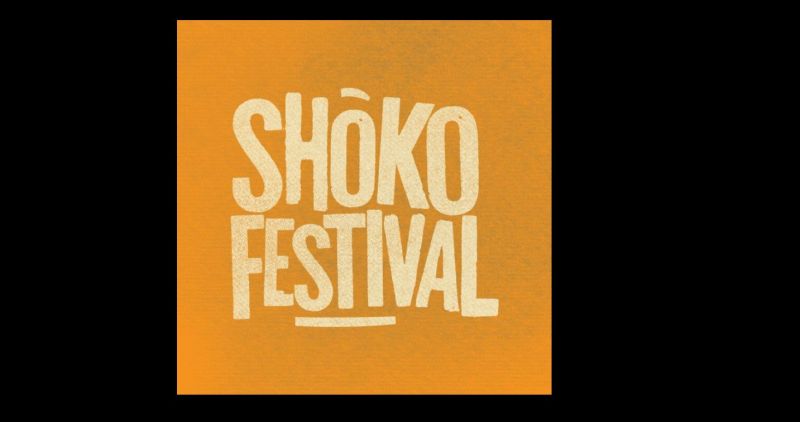 The annual Hub Awards will this year give away four prizes worth 2,000USD (paid in the ZWL equivalent) for new cutting edge ideas that use digital media and civic tech to solve problems in communities or at a national scale. The four categories at the Hub Awards are:

Since its inception, the Hub Awards has empowered over 20 start-ups in new media and civic technology industry. In the past, start-ups such as Bustop TV, Road Rules, Girls Speak Out, TV Yangu, Spiked and Zim Girls Code have benefited from this initiative and grown into leading digital companies and entities.

Organisers are yet to release where the applications are being submitted and we will update this article once they have done so.

[Update] If you’re interested in applying for Hub Unconference 2019 you can do so here.

2 thoughts on “Shoko Festival’s Hub Unconference 2019 Calling For Applications: US$8000 On The Line”