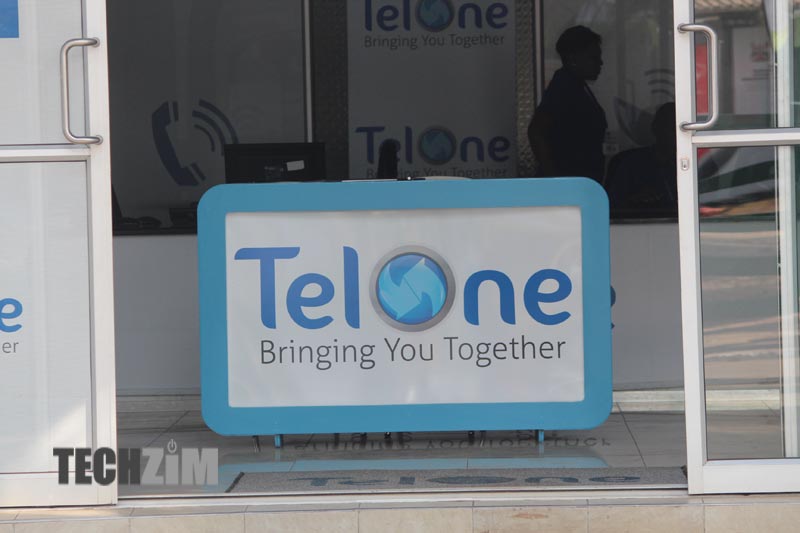 Though many businesses have found the going extremely tough in our current economic climate, it seems TelOne is largely on an upward trend. The company seems to be finally reversing its downward trend as their 2018 financial results seem to suggest.

That trend doesn’t seem to be stopping as TelOne’s subcriber base has also improved over the first half of 2019, adding 12 356 subcribers in 6 months. A 15% increase that has led to an increase in revenue from $48.6 million to $79 million during the same period.

This also means that TelOne continues to be the largest provider for home internet in the country.

One of the factors that have probably resulted in the subscriber growth is the fact that TelOne’s most fierce competitor, ZOL, has become prohibitively expensive for a significant number of customers due to their constant price shifts. Since October, ZOL has increased their prices 4 times whilst TelOne only announced one shift, which makes them an attractive alternative over ZOL.

Whether these improvements will be more attractive to potential investors (looking at acquiring the 74% stake that government is willing to sale in a partial privatisation deal) is yet to be seen. When the government proposed partially-privatising these firms they hoped they could do a deal very quickly but interest doesn’t seem to have been forthcoming thus far.

Also read, ZOL To Roll Over Unused Data From August