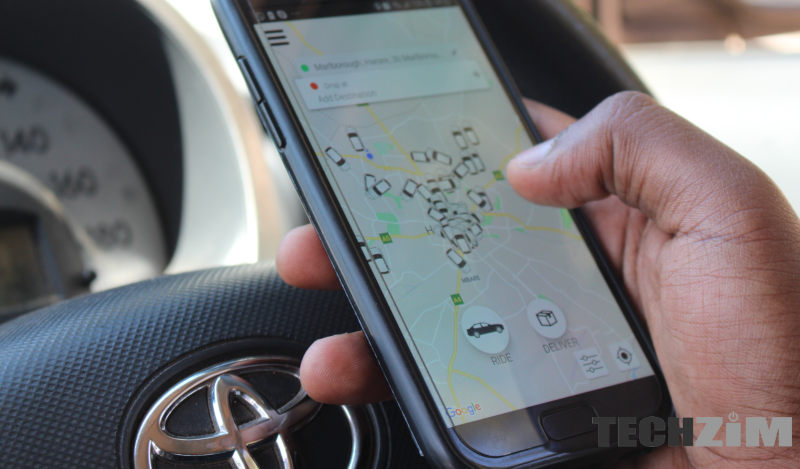 If you read the Herald then you’ve probably noticed Toda advertising their ride-hailing app. The ad campaign has been ongoing since last year so the startup caught our interest as most startups don’t have the funds to sustain a newspaper campaign for that long.

We got in touch with Toda to understand more regarding their business model, their traction, ownership structure and the funding situation. We got some interesting responses from the startup.

According to Toda General Manager Nyasha Shereni, the startup is part of Toda Campion Group – a fintech company which is setting its sight on the local and regional market.

Regarding traction, Toda’s GM had the following to say:

As a young start-up we are happy with the interest we are generating as well as the growing numbers of both drivers and riders that have registered and are using our services. We remain optimistic that the trajectory will remain on a positive trend as more people experience the convenience of our services.

Mr Shereni also addressed the driver situation saying they have a thousand drivers in Harare and many more throughout the rest of the country. With over 500 installs of the Toda app on the Google Play Store (iOS store doesn’t show install numbers), it’s not clear what these numbers look like overall and whether or not Toda also has a WhatsApp/Call line similar to Hwindi.

One positive is that the drivers are vetted:

We do not just sign up any drivers, our drivers are carefully selected to meet our safety and quality standards hence before signup all aspiring drivers go through an extensive background check and vehicle inspection.

Another point of interest was the Toda business model. We were wondering whether they owned/managed any of the cars (as Hwindi previously did) or drivers were just signing up. The latter is more accurate as Shereni revealed, “Toda enrols independent drivers who register their own cars on the platform…”

What of funding? Is the startup running relatively expensive advertising campaigns self-funded or did they get some investment of some sort? The General Manager said the startup has mainly been self-funded but they do have “external funders” who have joined the project with more showing “a keen interest in the initiative.”

Toda is also offering a 10% discount until the 31st of August so now might be a good time to use the service if you haven’t tried it yet.

Also read, Uber Has Been Losing Tons Of Money, Here’s Why Vaya & Hwindi Might Not Suffer The Same Fate