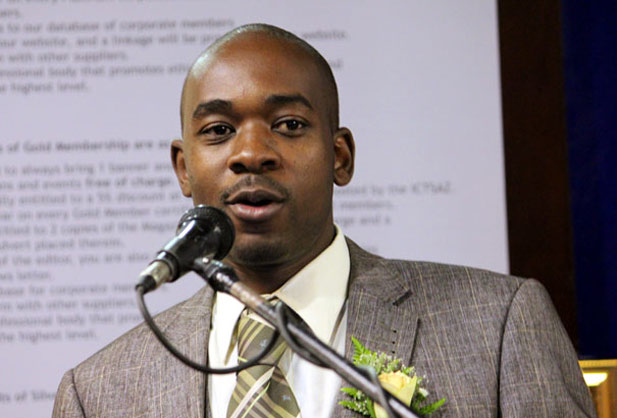 Twitter recently introduced a new policy that was believed by most to be targeting Donald Trump under the guise of changes affecting popular figures and the impact of what they tweet.

The feature is meant to strike a balance when influential individuals post updates that violate Twitter’s rules. Twitter conceded the following:

Serving the public conversation includes providing the ability for anyone to talk about what matters to them; this can be especially important when engaging with government officials and political figures. By nature of their positions these leaders have outsized influence and sometimes say things that could be considered controversial or invite debate and discussion. A critical function of our service is providing a place where people can openly and publicly respond to their leaders and hold them accountable.

With this in mind, there are certain cases where it may be in the public’s interest to have access to certain Tweets, even if they would otherwise be in violation of our rules. On the rare occasions when this happens, we’ll place a notice – a screen you have to click or tap through before you see the Tweet – to provide additional context and clarity.

For these leaders who’s tweets may violate the rules of the social media platform whilst simultaneously posting something that may be of public interest will just have a notice that you can click through to then view the Tweet.

The individuals who will be classified in this group who have things of public interest will have to meet the following criteria:

Locally, this may be applied to Chamisa and our President as they are the only politicians (I came across, there could be others) who fit the bill.

Twitter did say that in extreme cases (i.e direct threats of violence or calls to commit violence against an individual) are unlikely to be considered in the public interest. Those will probably stay off the platform.