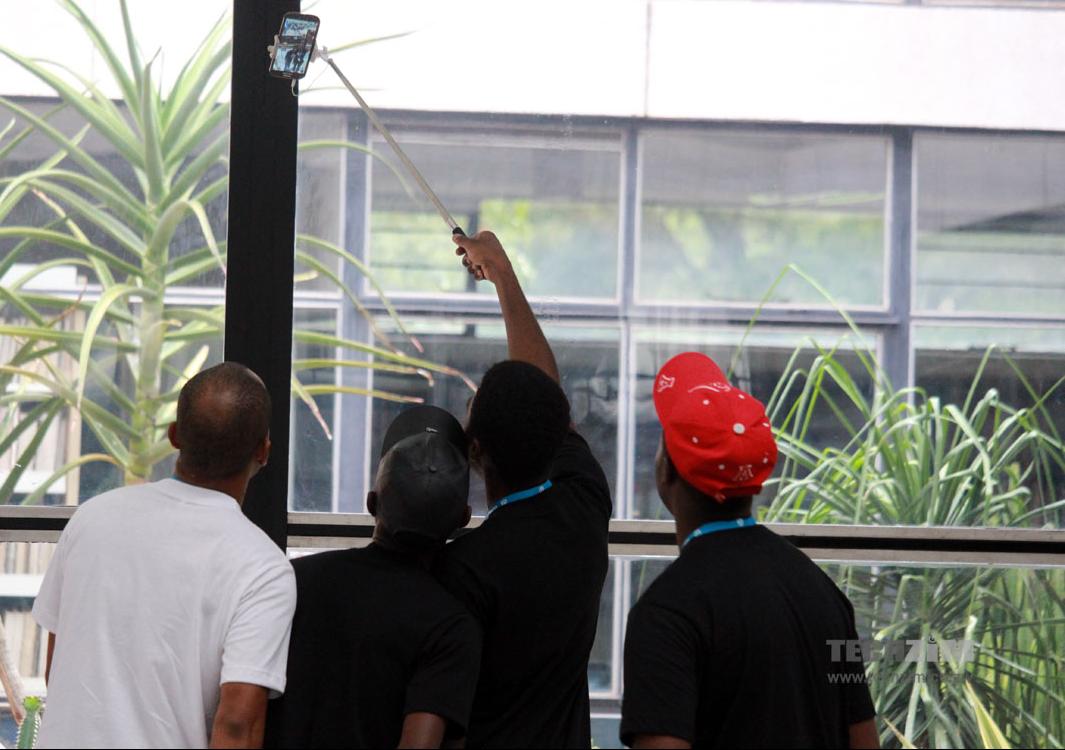 Some research published has brought to light the fact that WeChat users are unknowingly contributing to a database of blacklisted images as part of Chinese efforts to censor the internet.

Due to the fact that Chinese companies have to monitor content on their platforms to avoid getting in the government’s bad books, once you consider that they will be held liable. This could result in suspension or some fines

The research details the following regarding the image database:

The fact that WeChat operates in China means though users did not know this was going on, it doesn’t seem like this revelation will be a huge deal since internet activity is closely monitored and censored anyway.

Once you also consider how deeply embedded WeChat is in the Chinese economy, as most people use WeChat for payments, it’s hard to see people deserting the application over something that isn’t too surprising to them anyway.

Also read, 7 Really Good Features On Telegram That WhatsApp Should Have