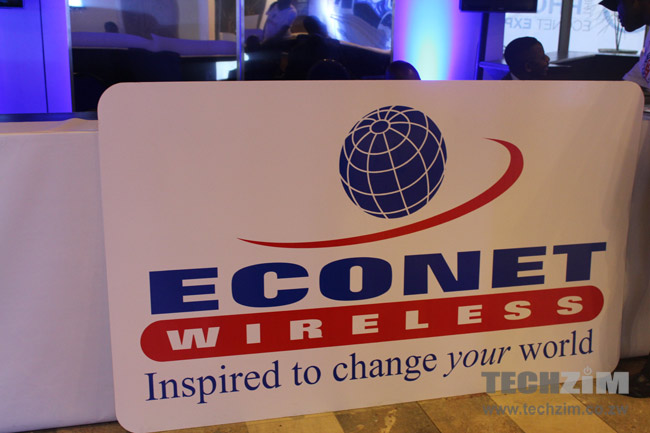 It’s been like death by a thousand cuts for Econet Media where Kwesé TV died 9 months ago, followed by Kwesé Play recently and suddenly all other services have gone under. That’s it, Econet has officially exited the media business with the shutting down of its subsidiary, Econet Media.

Econet Media was the company that owned all the Kwesé-branded platforms such as the demised Kwesé TV and Kwesé Play and Kwese Iflix.

Lately, Econet Media had racked up more than US$130 million in external liabilities and was unable to pay suppliers before it was placed into administration. Evidently, efforts to try to resuscitate the company by placing it under administration with the help of Ernst and Young have proven a failure. In a statement, Econet said:

Econet Group regrets to confirm that Econet Media Limited has ceased operations with effect from 5 August 2019. It is a difficult decision that we could not postpone. Over the last 4 years we sought to disrupt Africa’s media landscape and enable Africa to tell its own stories using a variety of technologies including satellite broadcast, video streaming and free- to-air TV. The Econet Group invested heavily into Econet Media and supported the business over the period it operated without any third- party funding. Unfortunately, market conditions and content price inflation got in the way of us completing our mission.

We deeply regret the impact that this decision has had on our staff, contractors, customers, regulators and content providers. We will engage with each of our valued stakeholders transparently and will seek to meet our obligations to each of them as provided under law.

The Econet Group is entrepreneurial and believes in Africa and its potential. Our belief in “an inclusive connected future that leaves no African behind” remains undaunted.

We would like to emphasise and reiterate that the rest of the Econet Group businesses continue to operate normally as each of our companies are separate legal entities with their own management teams and boards.

Econet’s statement doesn’t entirely state the reason for the failure of their media business (under Econet Media). Yes, economic factors played a part in Econet Media’s undoing. But the huge blame falls on Econet itself which made a series of bad decisions and failed to comprehend the media business.

The company hastily got itself involved in expensive and yet perishable Sports content like the Football World cup. And not to mention pouring money in unpopular sports like basketball.

It’s well known fact that sports content is so expensive such that you need really large numbers to make see a decent a return from investing in it. No wonder why even Netflix hasn’t even dared to invest in sports content. Econet Media was still upcoming hence investing in this part of media business was ill-advised. Instead, they should have invested in cheap African or country-specific content which could have drawn more customers to its services (Kwesé TV or Kwesé-iflix)- Netflix gains new customers by just investing in local content.