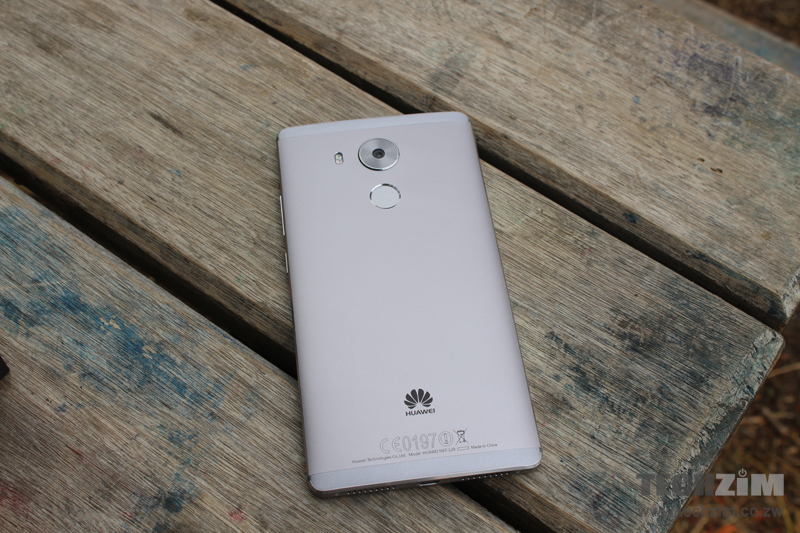 Even as Huawei continues to officially denythat its HongMeng OS is meant for smartphones, latest reports coming out of China now seem to suggest that the company will launch its first smartphone powered by the new software during the fourth quarter of this year. The software is expected to be introduced at the upcoming Huawei Developer Conference, slated to run from August 9-11 in Dongguan City, China.

According to The Global Times, the company is currently testing the compatibility of Android apps with the new OS, which is also expected to be marketed as ‘Ark OS’ in some markets. The report goes on to further claim that the device will be priced at a fairly affordable 2,000 yuan (around USD $284) and, will offer various cryptography features for enhanced privacy and security.

Huawei has reportedly been working on the new operating system for years, but it only came into spotlight relatively recently, after the US President, Donald Trump, slapped sanctions on the company as part of the escalating trade war between the US and China. The company had earlier announced that it will launch a new line of smart TVsunder the ‘Honor Smart Screen’ banner at the upcoming event, with some media reports suggesting that they will be powered by HongMeng.

However, even as reports kept suggesting that the company is working on HongMeng as a possible replacement for Android because of the persistent threat of US sanctions, top Huawei executives have, time and again, asserted that the software is meant for IoT devices rather than smartphones, so it will be interesting to see how all that plays out going forward.