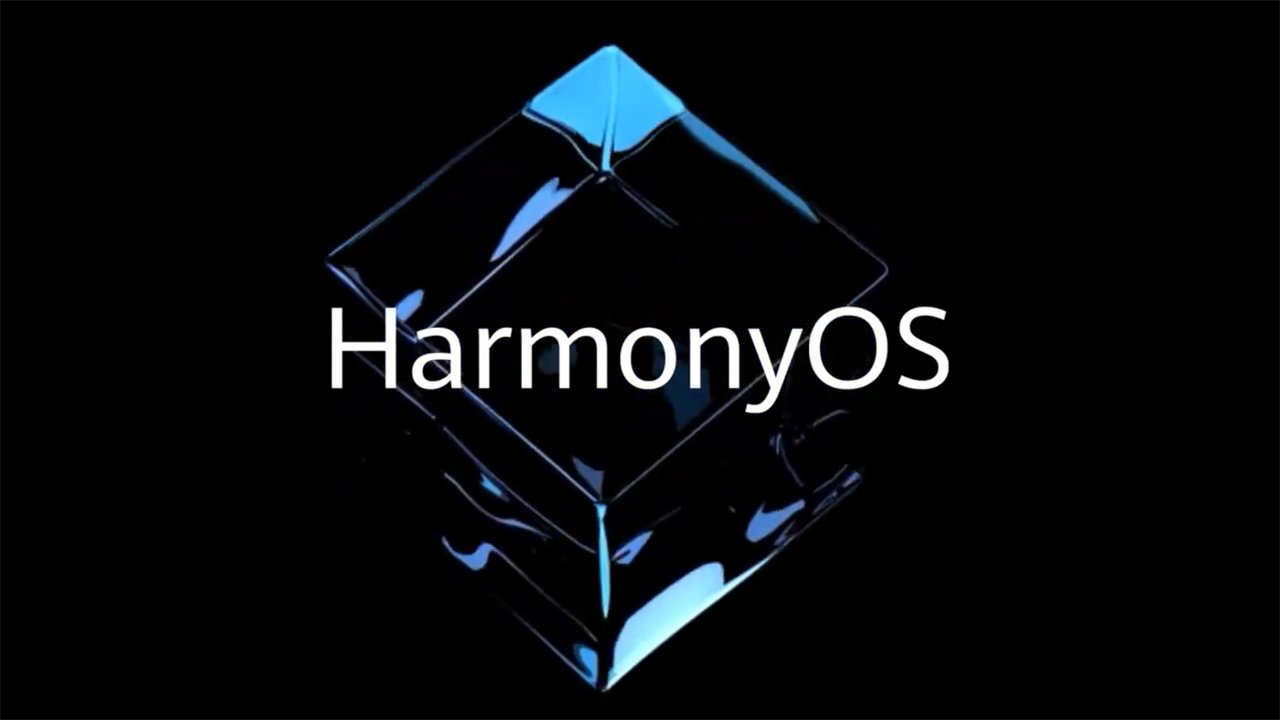 Back in 2017, Huawei started work on their own operating system – Harmony. Had it not been for Trump and tensions between his country and China, maybe the announcement of that OS would have been a surprise. Instead, the OS comes on the back of months of speculation and debate as to whether it is the Android replacement that will save Huawei.

Huawei is still sticking to claims that the OS is faster than Android and now they have revealed why this is so. According to Huawei, the system runs on a “deterministic latency engine” which maximises fluidity. No one expects them to say it is slow, so these are claims that can only be put to the test once users have it in-hand.

Harmony is also modularized allowing it to run on different hardware types such as;

Thankfully the OS will support existing Android apps which means in a worst-case scenario that sees Huawei being blocked from Android Huawei fans can continue to buy their phones and use their favourite applications.