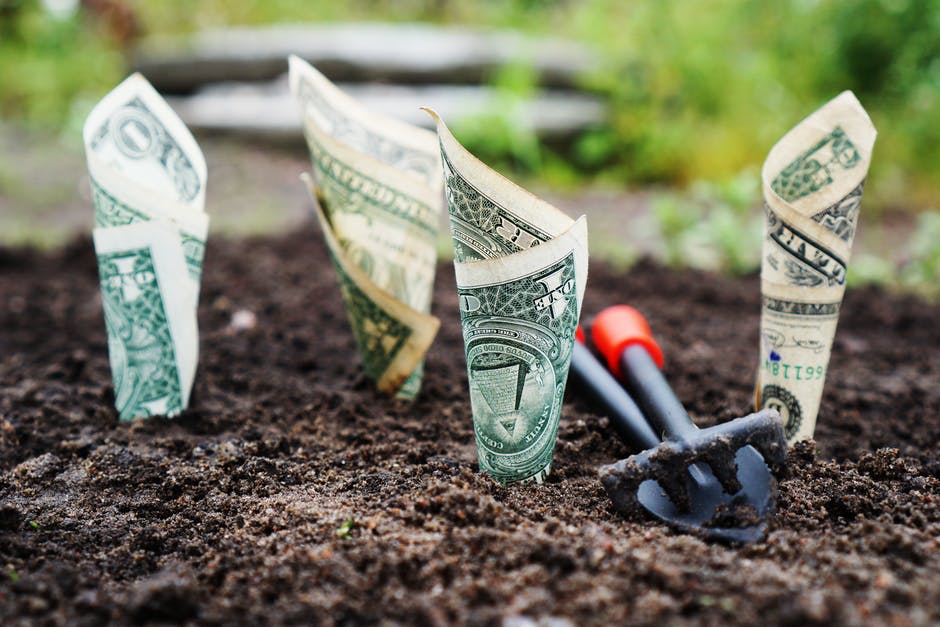 Fintech’s have been a huge deal on the African continent as they try to solve problems such as financial inclusion. In the last 12-18 month’s investment in fintech’s on the continent quadrupled to US$357 million.

According to a GSMA Report –The Mobile Economy Sub-Saharan Africa 2019– startups in Kenya, South Africa and Nigeria account for the largest share of beneficiaries.

The trend is said to have continued this year with 3 Nigeria fintechs each raising around US$5 million in funding in the first half of 2019.

Considering the fact that WeChat has close to 900 million users, it’s no surprise that African startups are trying their best to find their place in the fintech space and serve the millions of Africans who can’t access financial services.

Globally, 1.7 billion adults remain unbanked, yet two-thirds of them own a mobile phone that could help them access financial services. Digital technology could take advantage of existing cash transactions to bring people into the financial system…

Locally, Cassava Smartech recently launched Sasai – a WeChat clone they hope can scale across Africa and serve as the go-to social payments application for millions on the continent.

Outside of funding, the number of Fintechs has also grown considerably; Fintech firms have grown to 491 from 301 in 2017.

The proliferation of the smartphone has also played a significant part as that is the primary computer for most Africans and growth is expected still:

GSMA predicts that 80% of the 800 million people in Sub-Saharan Africa will have a mobile device by 2020, two times more than today. A major reason for this trend is the growing popularity of OTT services and mobile banking.