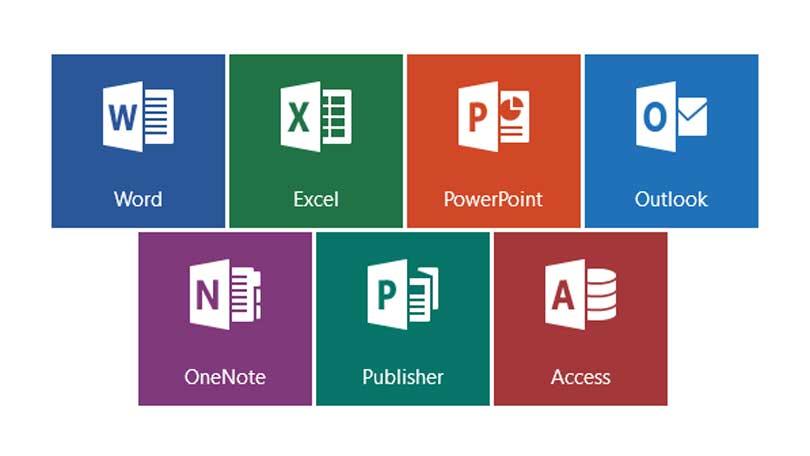 Microsoft has officially confirmed that dark mode has finally arrived for iOS and Android devices who use Office and Outlook. Users will get the new feature by just updating the apps.

Microsoft made the announcement using a video on the official Microsoft Office 365 YouTube Channel. The video gives us some quick looks what the dark mode will look like on both desktop, iOS and Android devices. According to Microsoft Office’s head of design, Jon Friedman:

A cross-company design collaboration propels us to seamlessly bring Dark Mode to the broader M365 product suite, and today marks the initial rollout of Dark Mode on Outlook for iOS and Android, as well as Office.com! The upcoming launch of iOS 13 will then extend this rollout to Word, Excel, OneNote, PowerPoint, SharePoint, OneDrive, Planner, and To-Do on mobile.

Dark mode is not only easier on users’ eyes, but it also saves battery since pixels that would originally be used in normal mode are now not turned on.

Also read: Load Shedding Should Now Give You A Good Reason To Activate Dark Mode In Your Apps

Also read: This Is What WhatsApp’s Dark Mode Will Actually Look Like