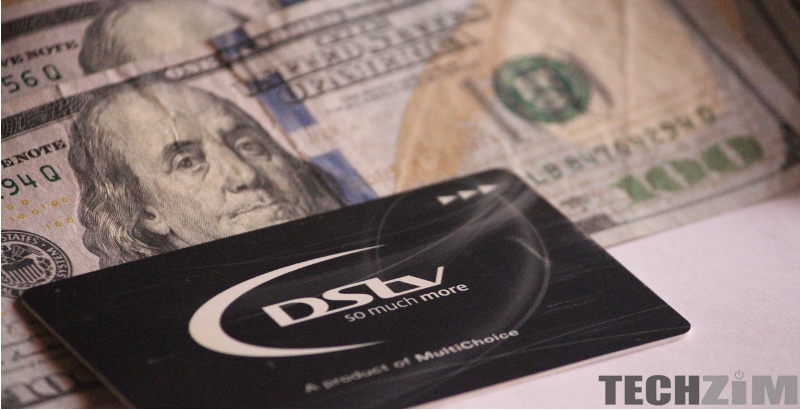 DStv seem like its giving in to competition from StarTimes by reducing prices for its subscriptions in a number of African countries. StarTimes is a Chinese pay-TV company which is gradually gaining a foothold in Africa’s pay-TV market.

Part of StarTimes strategy to gain market share is through lowering prices- which it has done in April that’s why DStv has responded to this by cutting down prices in several countries.

DStv has already notified subscribers in Mozambique, Tanzania, Uganda and Kenya about the new-lowered prices which will take effect on the first of September. Ugandan subscribers, for instance will get a 30% reduction whilst Kenyan subscribers will witness between 5% and 37% price reduction.

We’ve done a lot of research into what pay-TV costs in other parts of the world and we believe that our DStv and GOtv services offer good value for money in the countries
in which we operate.

Will Zimbabwe’s DStv prices be reduced too?

We have contacted Multichoice Zimbabwe and we are yet to get an answer. I’ll update this article when they get back to us.

44 thoughts on “Several Countries To Get DStv Price Cuts”