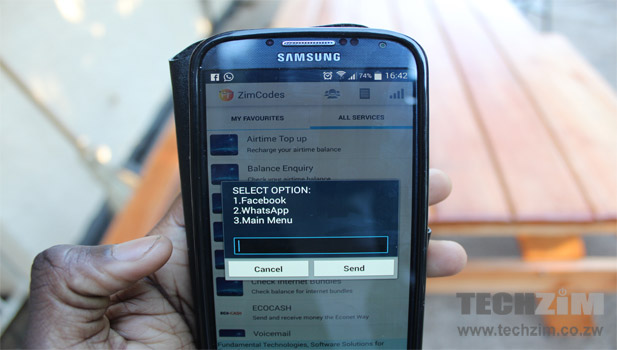 Even though Sasai’s impeding launch has been marred by allegations that Econet (Cassava Smartech) stole the idea from a local entrepreneur, it hasn’t stopped them from preparing the launch of the app. One way of preparing the ground for Sasai is by coming up with bundles (rather bouquets) for the app. 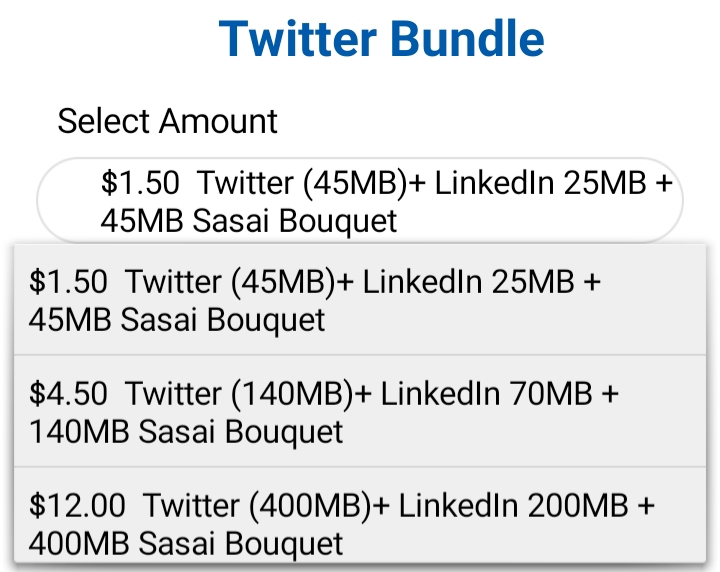 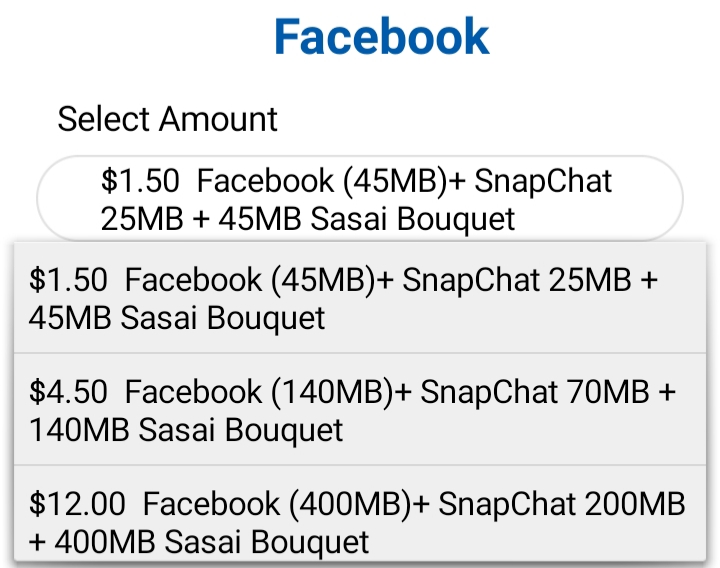 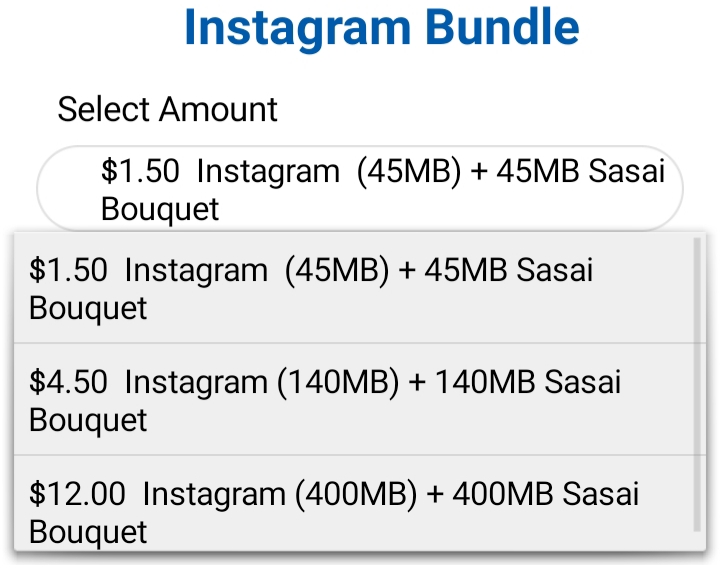 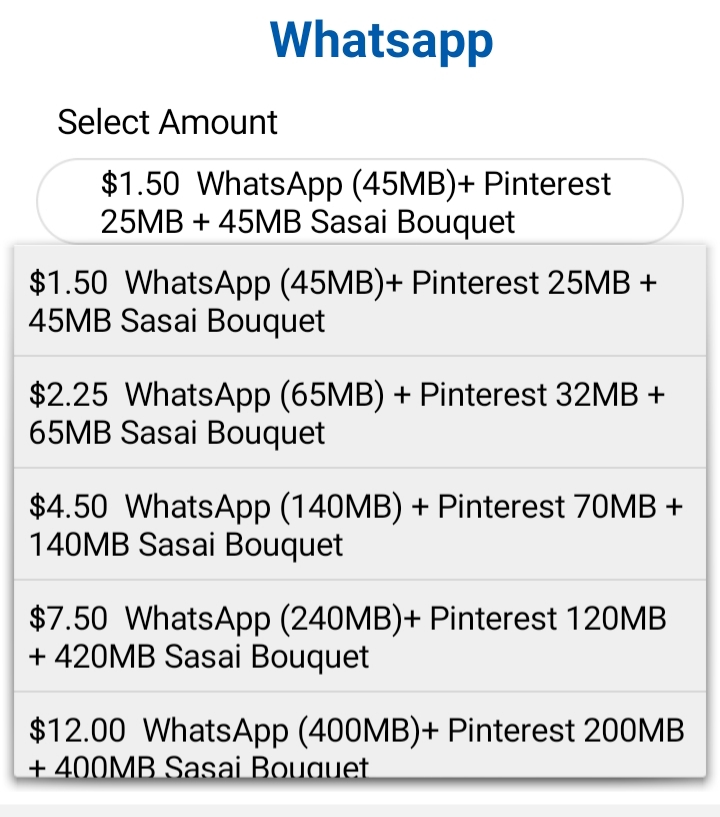 By introducing Sasai bouquets Cassava would be hoping that people would jump on to the Sasai bandwagon since it’s cheaper than using data bundles. While it will work to a certain point, I think that Zero-rating Sasai (for some time) would be the massive and quick-win way to draw people on to the app.