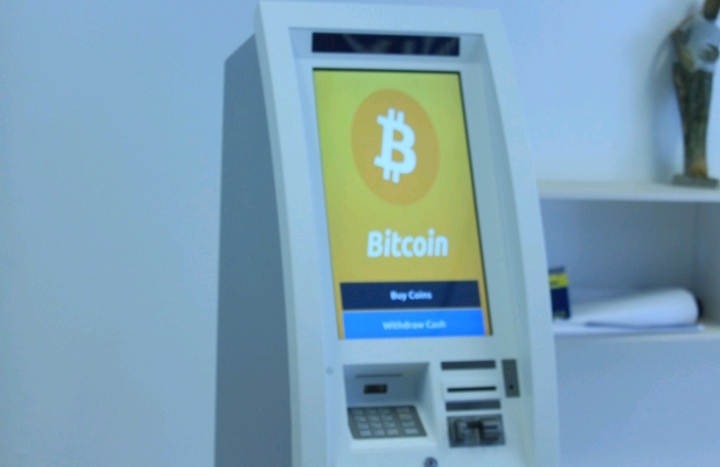 Last week, a cryptocurrency whale (a collection of large scale Bitcoin owners) moved 94,504 Bitcoin, worth over one billion dollars. This huge number made cryptocurrency headlines, as investors and investigators speculated where the Bitcoin (BTC) came from and who owns it.

According to Twitter-based Whale Alert, the transaction did not involve known wallets or those belonging to a specific cryptocurrency-related organization, such as an exchange.

$1 billion worth of Bitcoins is already a big number. But what makes it even noticeable was because the sender spent $700 in Bitcoins for network fees (480 Satoshis per byte). This fee could have been less, because Bitcoin fees can vary depending on how quickly a sender wishes a transaction to be processed by miners. But since the owner of the Bitcoin wanted the transaction to happen quickly, they were willing to pay a premium.

Previously, Bitcoin whales have indeed made similar monstrous moves, but not of this size. For example, one whale moved $780 million BTC a week before. Back in May, one whale moved $212 million worth of Bitcoin and paid only $3.93. Large cryptocurrency exchanges and trading platforms have also sent Bitcoin transactions in the range of hundreds of millions of dollars in the past, also with small fees. Binance for example back in November 2018, sent $600 million in Bitcoin with a $7 fee.

Running on a decentralized network, the Bitcoin is powered by blockchain, which secures data, making it transparent, but not changeable. This makes transactions immune to any form of governance or state oversight, and at the same time, making the owner of the wallet literally unknown.