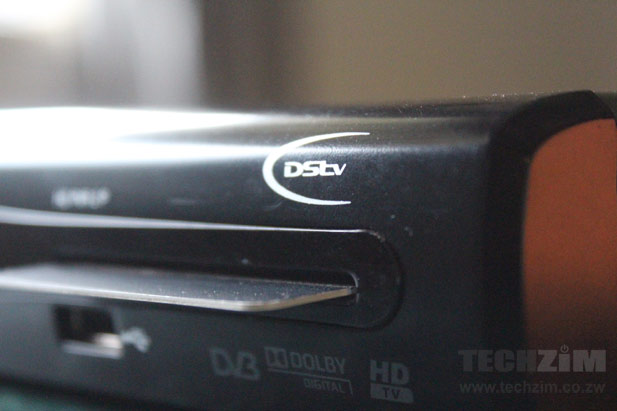 A lot of people and local businesses now have South Africa DStv accounts instead of Zimbabwe DStv accounts. While you probably knew that unaccredited agents who are facilitating the process of opening these South Africa DStv Accounts (SRAs) are doing something illegal, did you know that as a customer you are breaking the law as well in using that account? Multichoice said:

If an agent is not authorised, we at MultiChoice cannot verify that the service to be obtained will be successful and of the right quality, nor can we guarantee that connection to the DStv service will happen at all or it may well be erratic, and the (DStv) service may possibly even be illegally sourced. And with illegal business activity, all parties end up being guilty of involvement, even the customer.

Accordingly, to avoid being on the wrong side of the law, DStv is asking you to use accredited installers and agents who don’t install illegally sourced services.

Why are people using illegally sourced

As customers turn to these close and affordable unaccredited agents, that’s when they are exposed to SRAs DStv accounts – which one can easily get. SRAs are cheaper to subscribe than local accounts so people don’t have second thoughts when given a chance to have them.

A blessing in disguise

What Multichoice should do

5 thoughts on “Are You Breaking The Law For Using A South African DStv Account?”