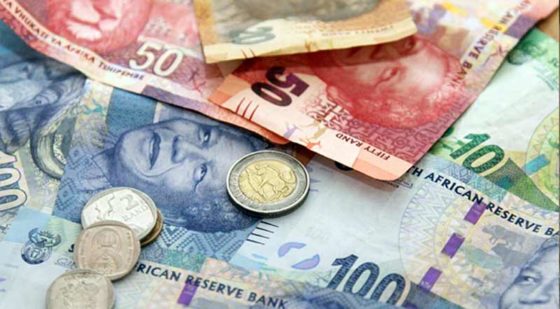 Last time I wrote about Cell C, I compared them to Telecel -Zim’s troubled mobile network operator. At the time I wrongly said they were fast becoming South Africa’s Telecel but it seems they might actually be worse off.

How you may be asking? Well, the CEO attributed R6.2 billion of that loss to the company conducting an impairment test

Cell C CEO Douglas Stevenson, however, believes the company will turn things around;

Our turnaround strategy is focused on ensuring operational efficiencies, restructuring our balance sheet, implementing a revised network strategy, and improving our overall liquidity. Cell C has a real opportunity to address its historical performance through a focus on operations that will restore shareholder value.

Cell C also lost 2% of their subscriber base which is now just under 16 million. Average revenue per customer (ARPU) increased by 11% which is a good sign.

Keeping their hopes up

Mr Stevenson has said he expects the company to halt this slide and the turnaround strategy employed by the company was already reaping rewards;

Cell C is also expecting some changes to their streaming service Black to make a positive impact. The MNO also plans to remove non-profitable products and implementing a cost-efficiency program.