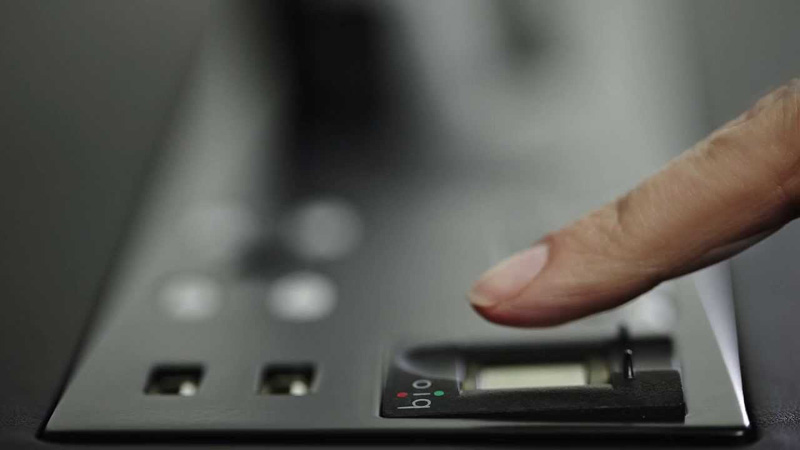 The issue of a biometric database for civil servants is not entirely new. President Mnangagwa and his Finance Minister have both made claims on separate occasions that this was one of the major projects to slow down governments runaway spending and subsequently improve the economy.

The Public Service Commissioner Dr Vincent Hungwe has chimed in imploring the remaining civil servants who haven’t registered their biometrics to do so or risk missing out on salaries:

The PSC in conjunction with its technical partner, the World Bank, is pleased to advise all its stakeholders of the progress to date of the biometric authentication project.

The bulk of the civil servants have now been registered for the biometric authentication project and we are now doing a mop-up exercise which should be completed by 30th September 2019.

We wish to advise those civil servants who have not registered on the biometric system to do so by 30 September 2019 at their district offices, failure of which they will be taken off the Salary Service Bureau payroll.

The point of this entire exercise is to scrape off ghost workers from the existing Salary Service Bureau (SSB) database and ensure that the people receiving salaries are indeed people. What the government is saying makes sense but as with many other things the execution is usually where things get complicated.

The Zimbabwean government needs to tame their spending and the salaries received by ghost workers massively contributed to our current situation. If the government does turn that around that will be one of the major (and few) positives they have delivered since ascension.

Once the remaining civil servants register their biometrics, the program will go on to “phase 2” which will see the government comparing to see if the information at the SSB goes hand in hand with the biometric registrations that have been carried out. This will happen between October and 31 December.

In the final phase; the data will be validated through an “independent service provider” and afterwards system integrity checks will be carried out before the system is commissioned early 2020.

At least that’s the plan. Now let’s wait and see what the execution looks like…

The project is nearly 2 years behind the initially proposed dates of completion. I’m sure some of the ghost workers have be regularised by now. You just need someone willing to provide a fingerprint for a fee.